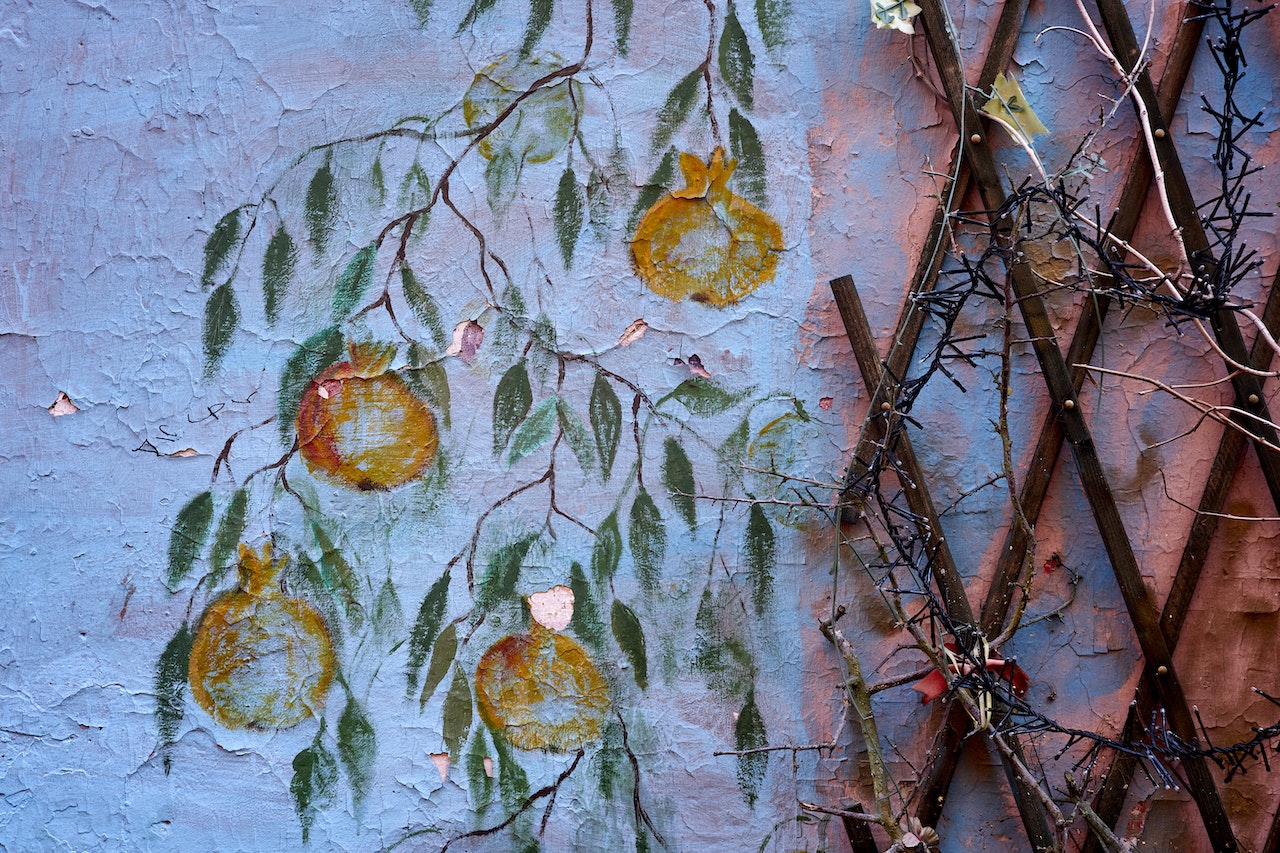 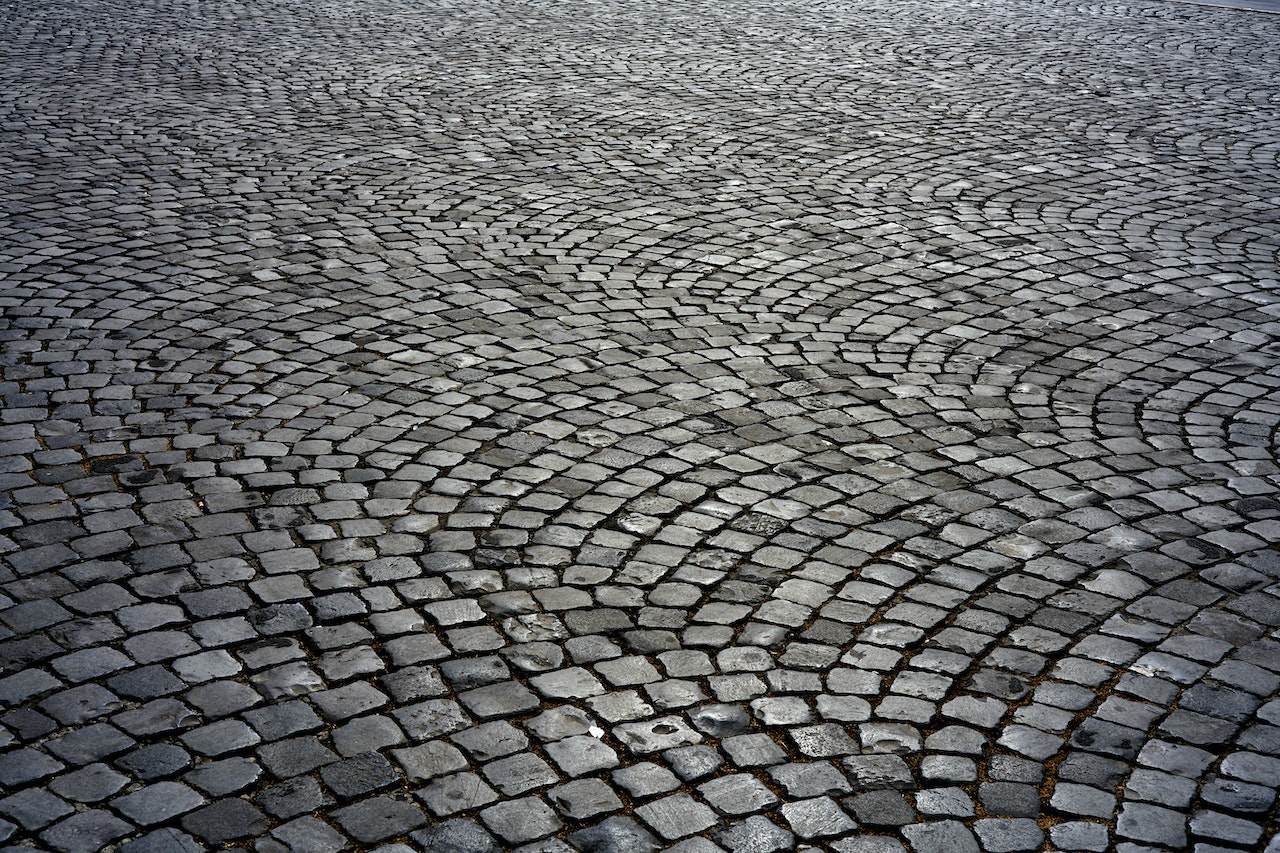 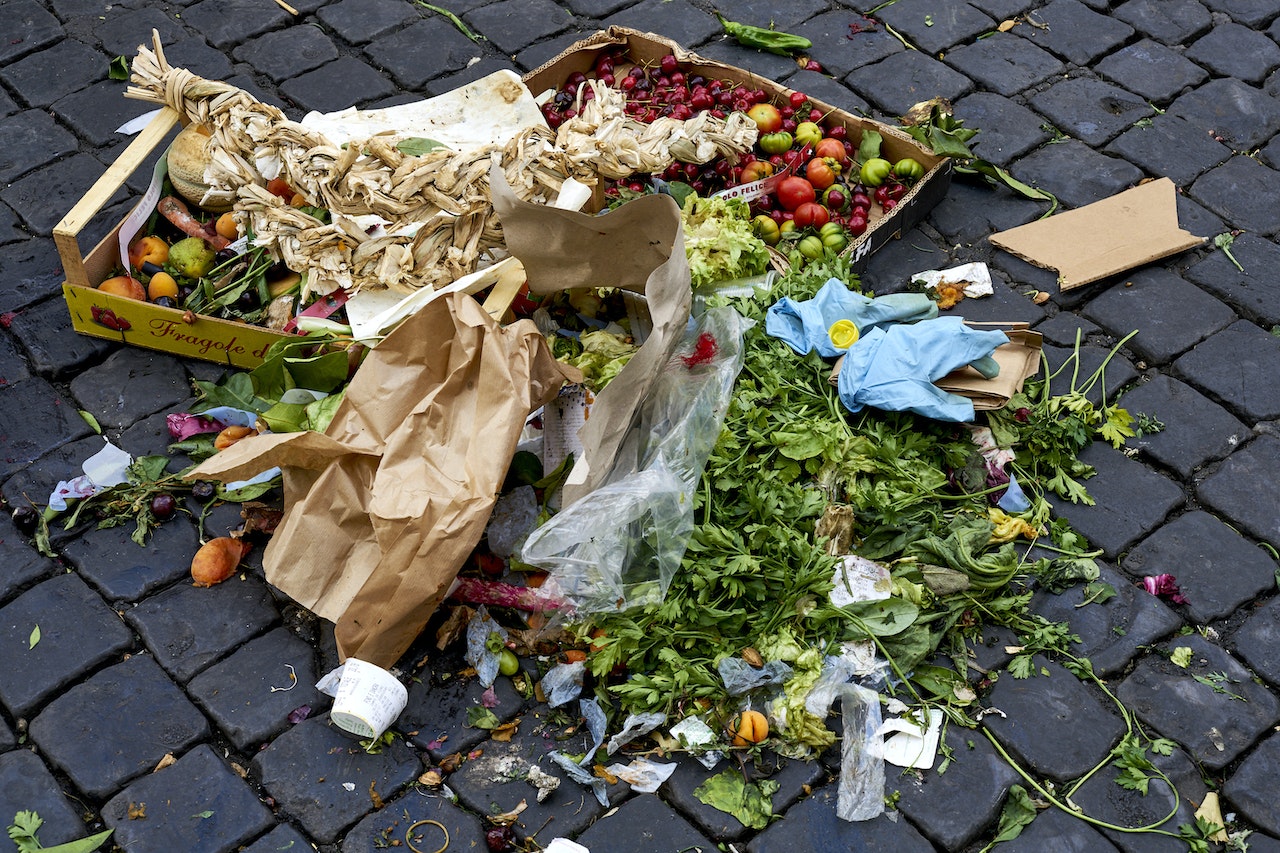 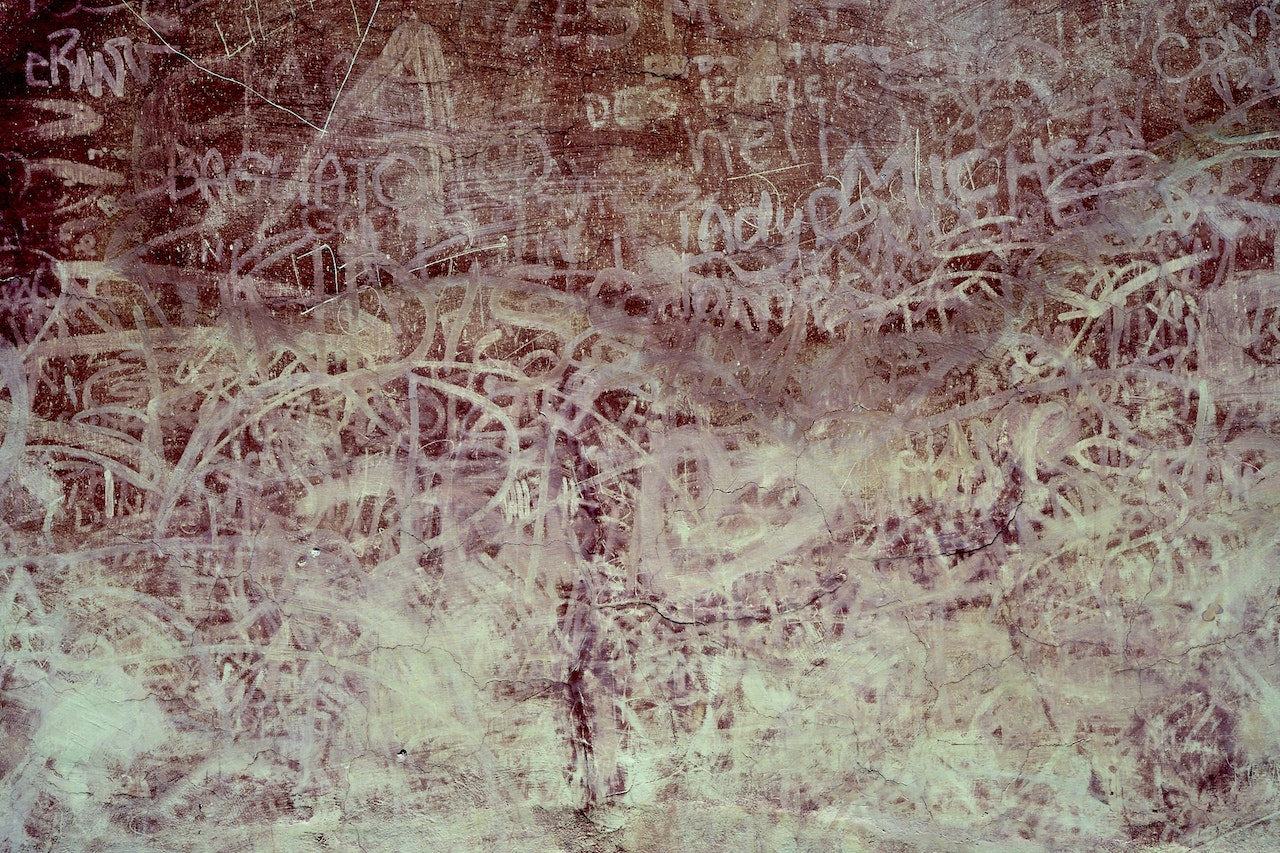 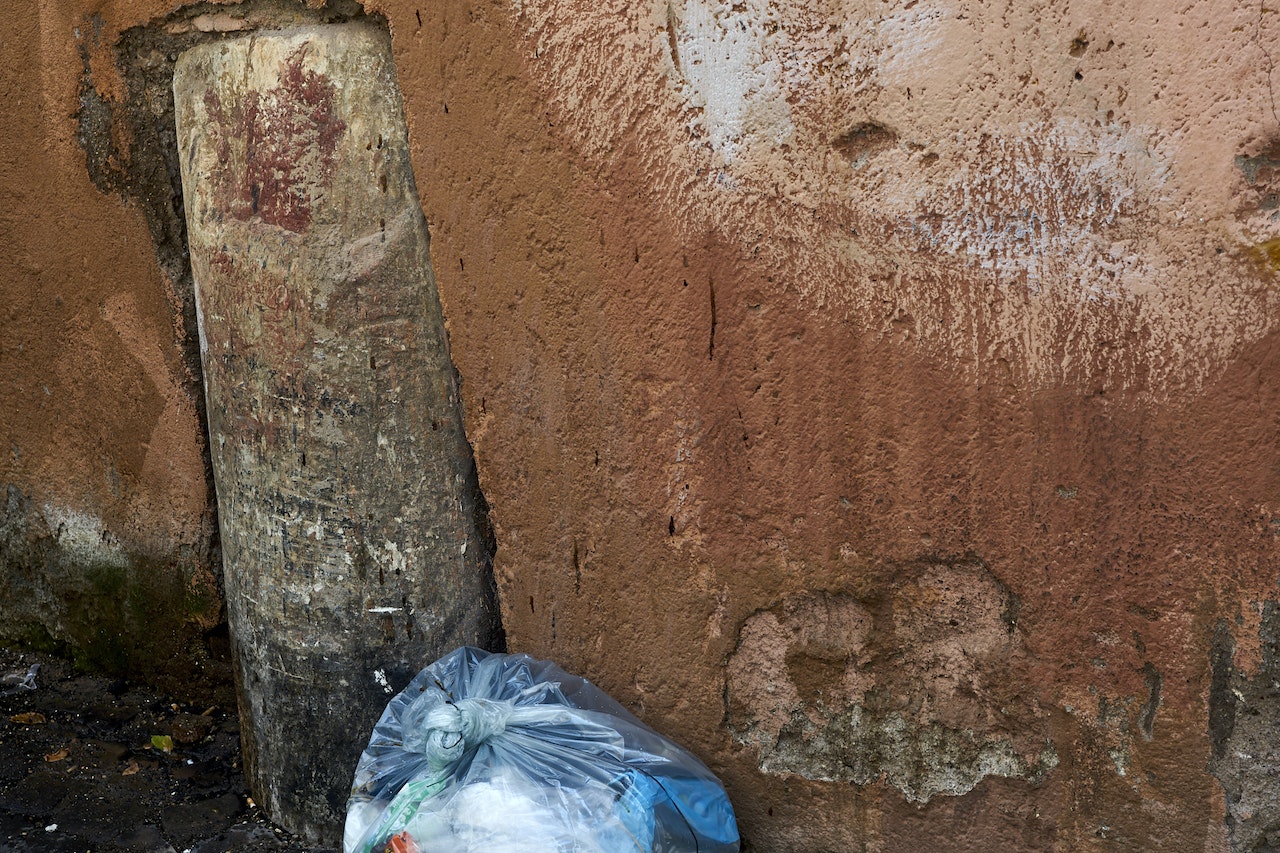 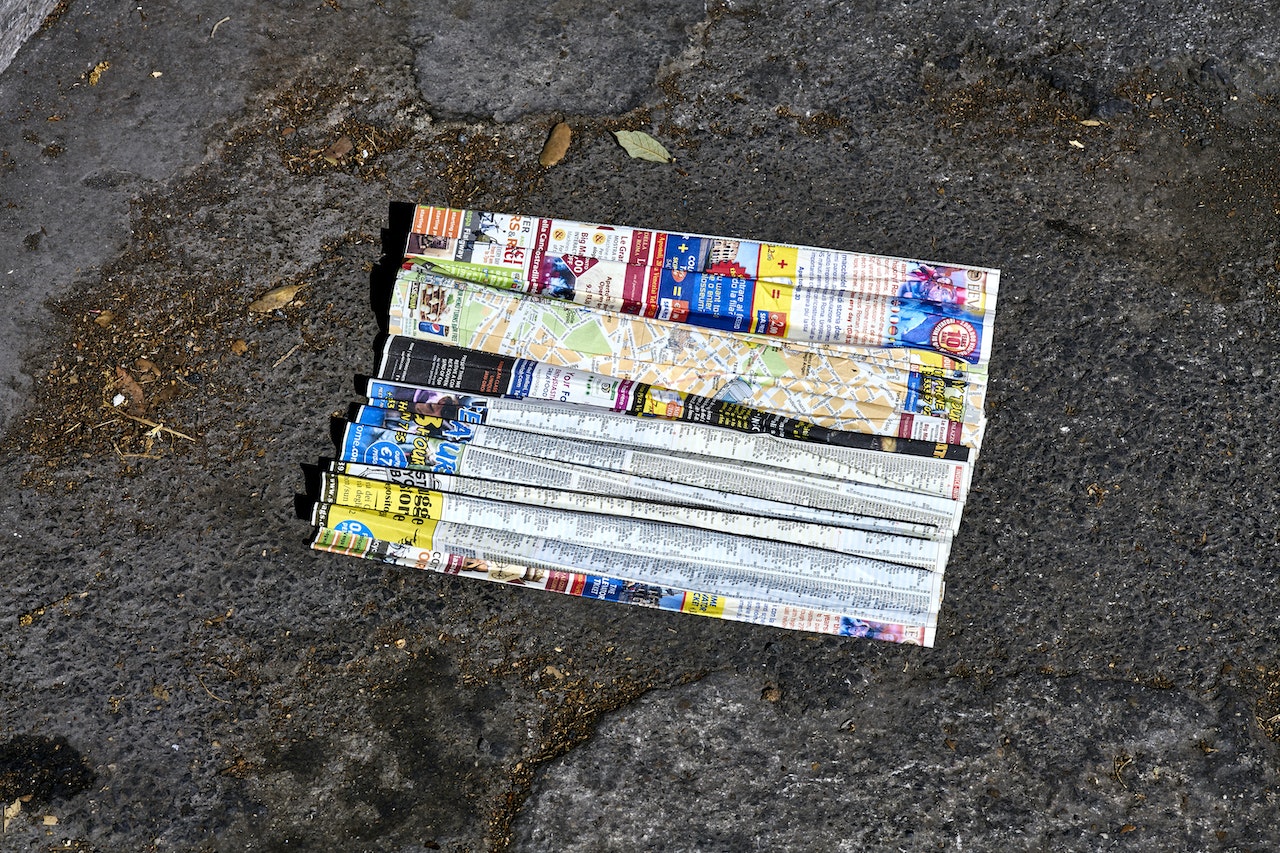 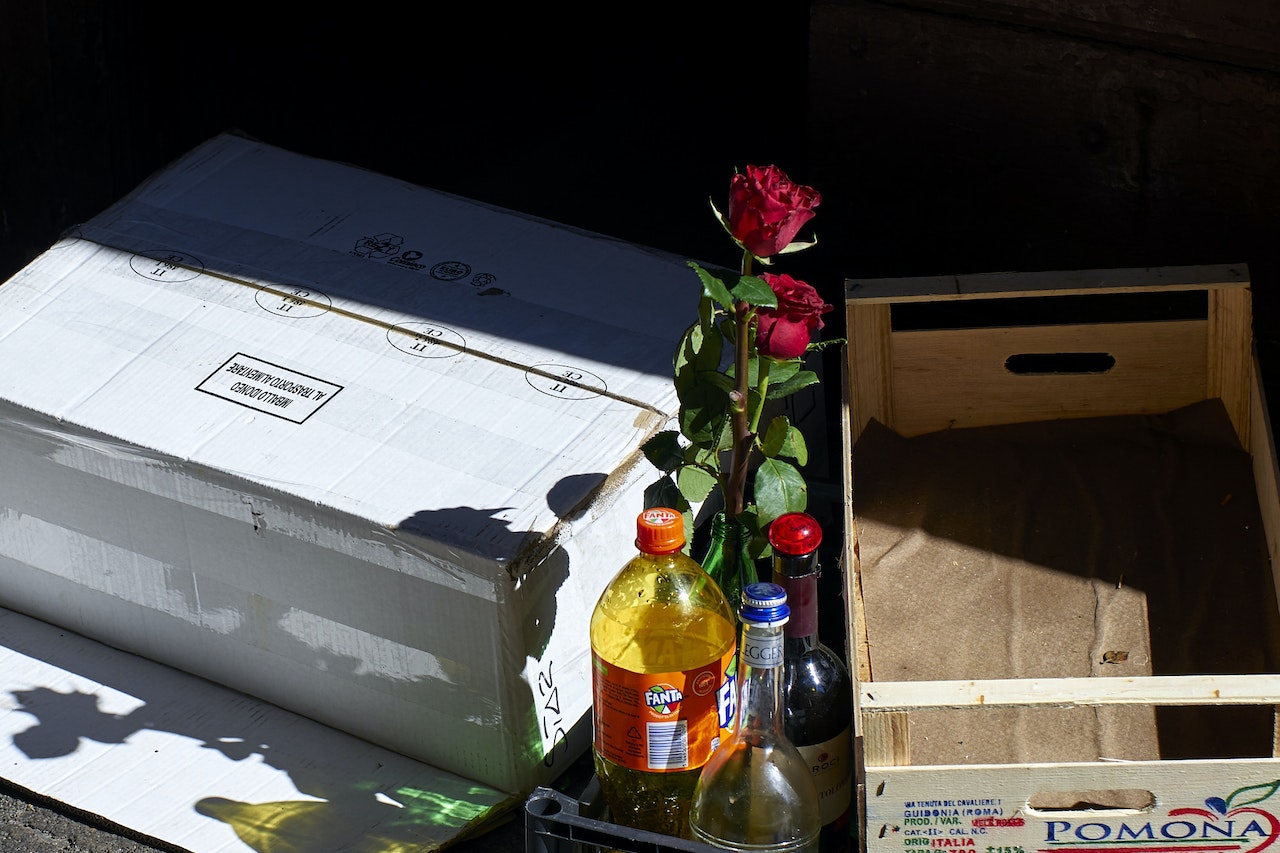 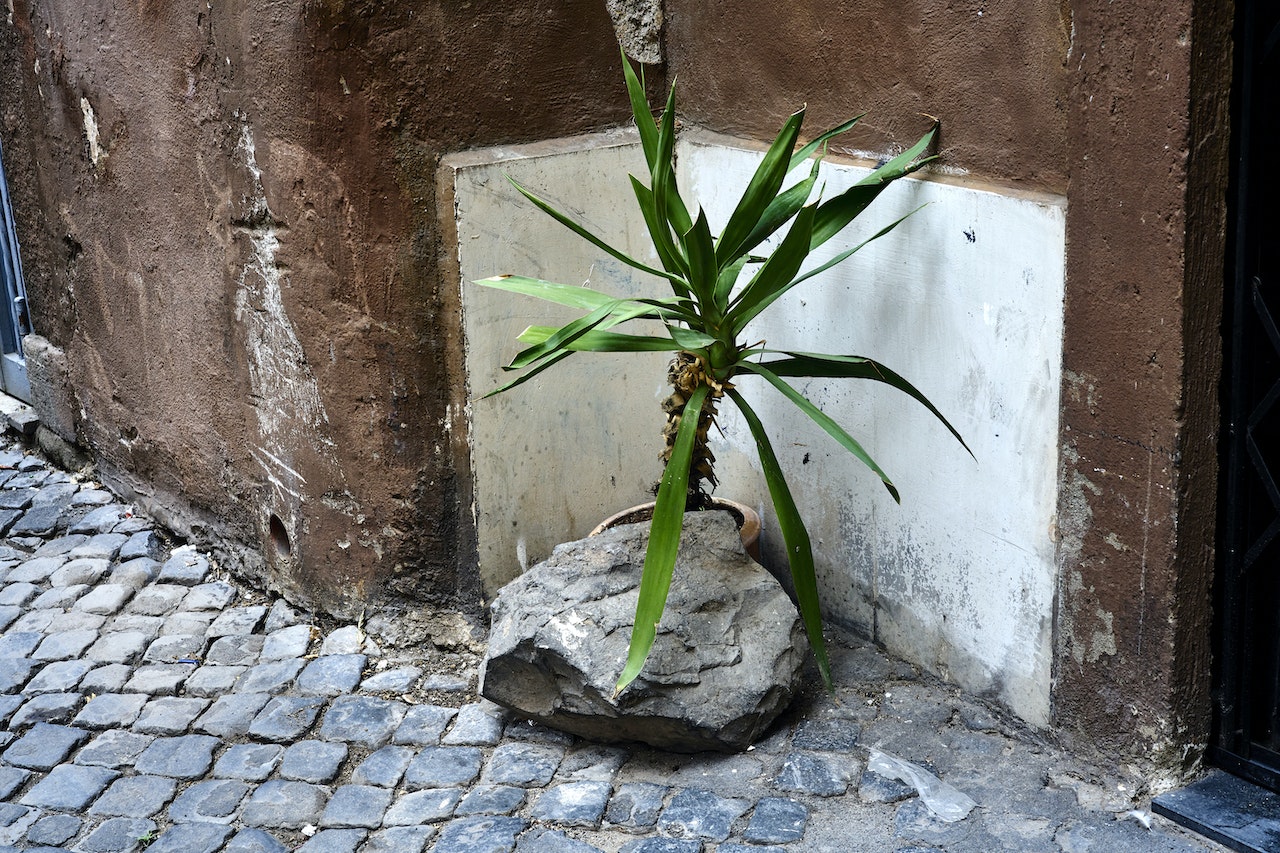 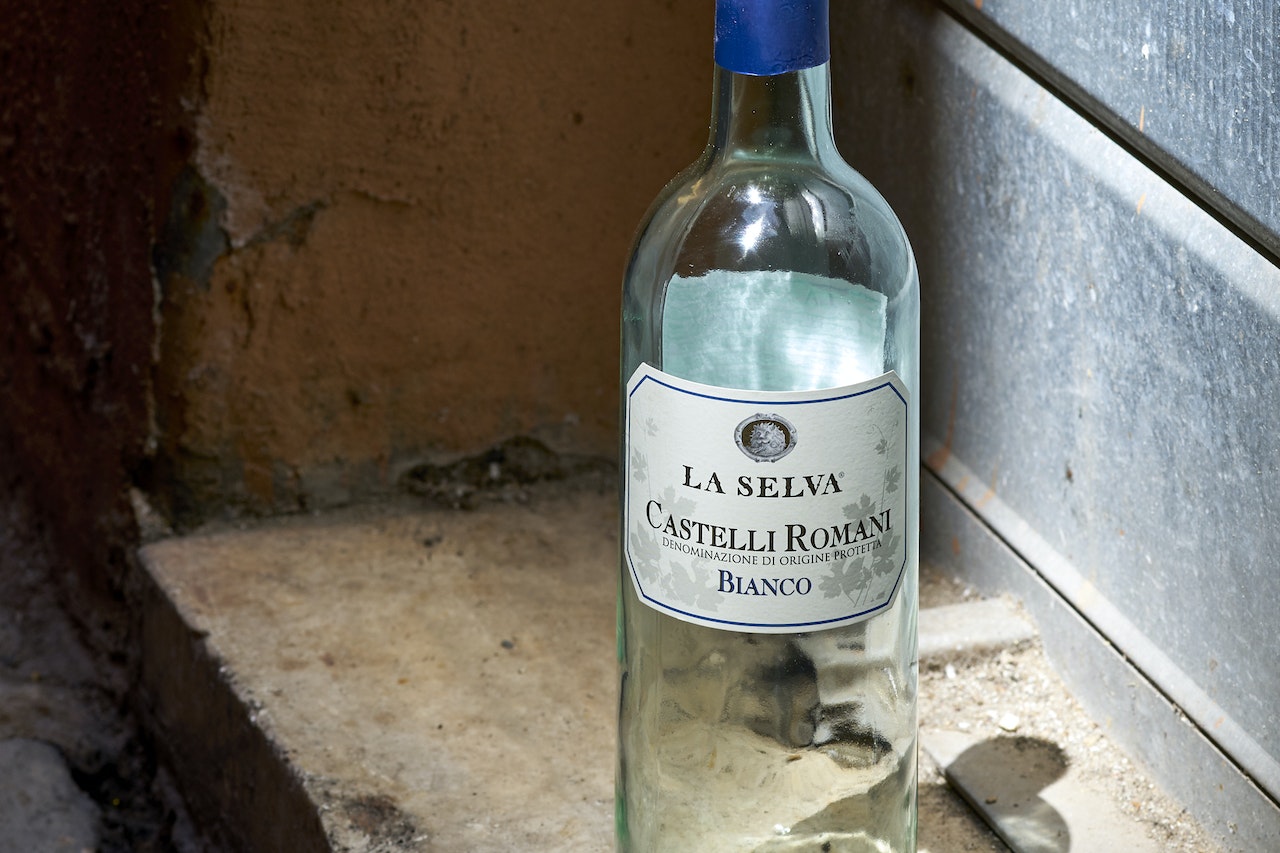 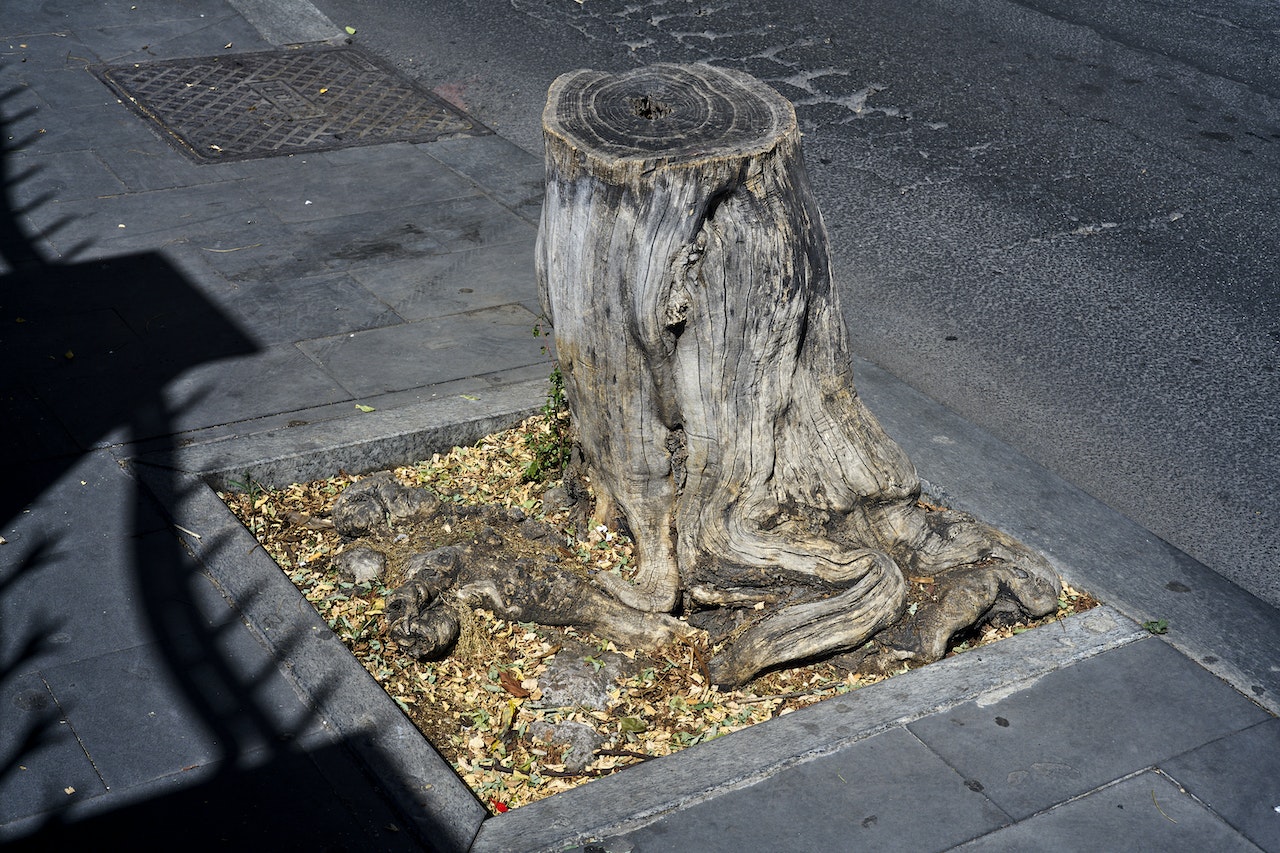 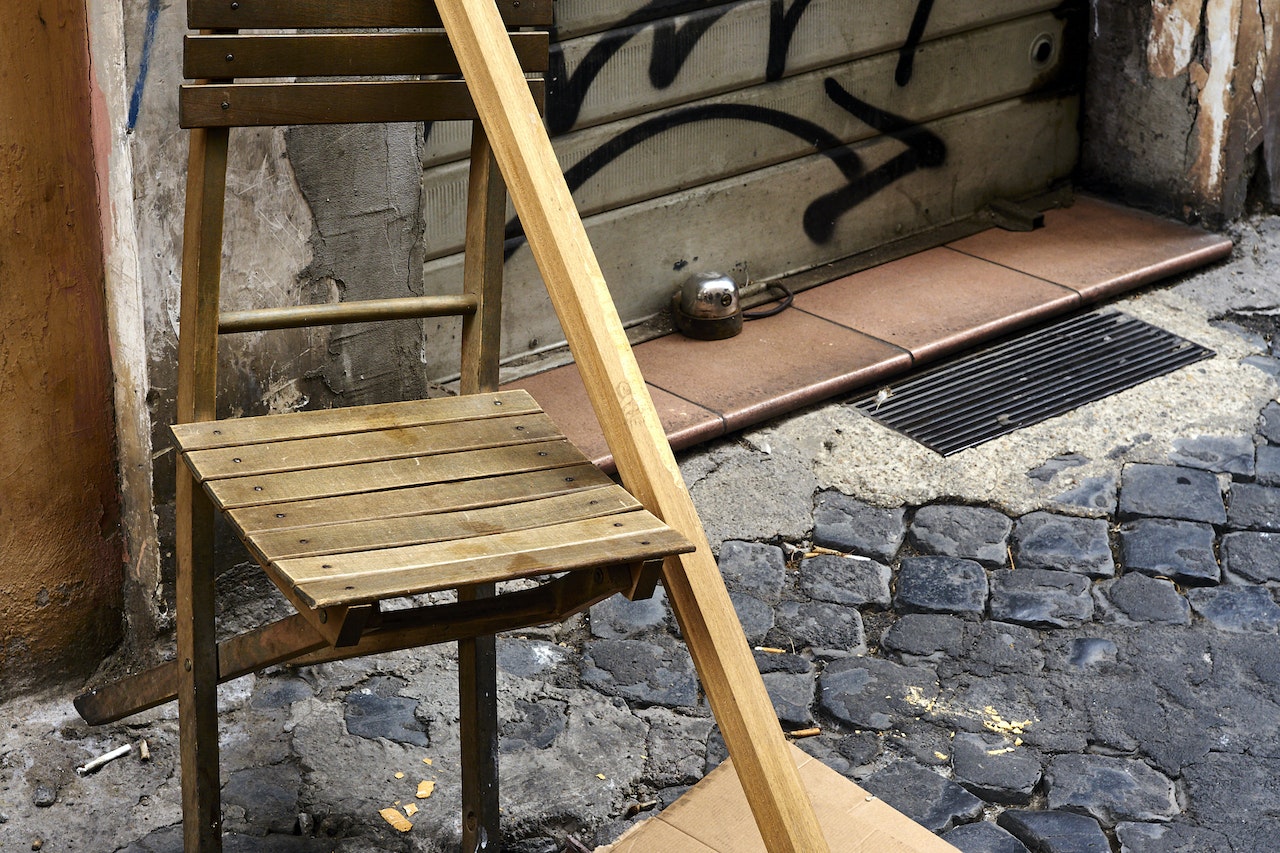 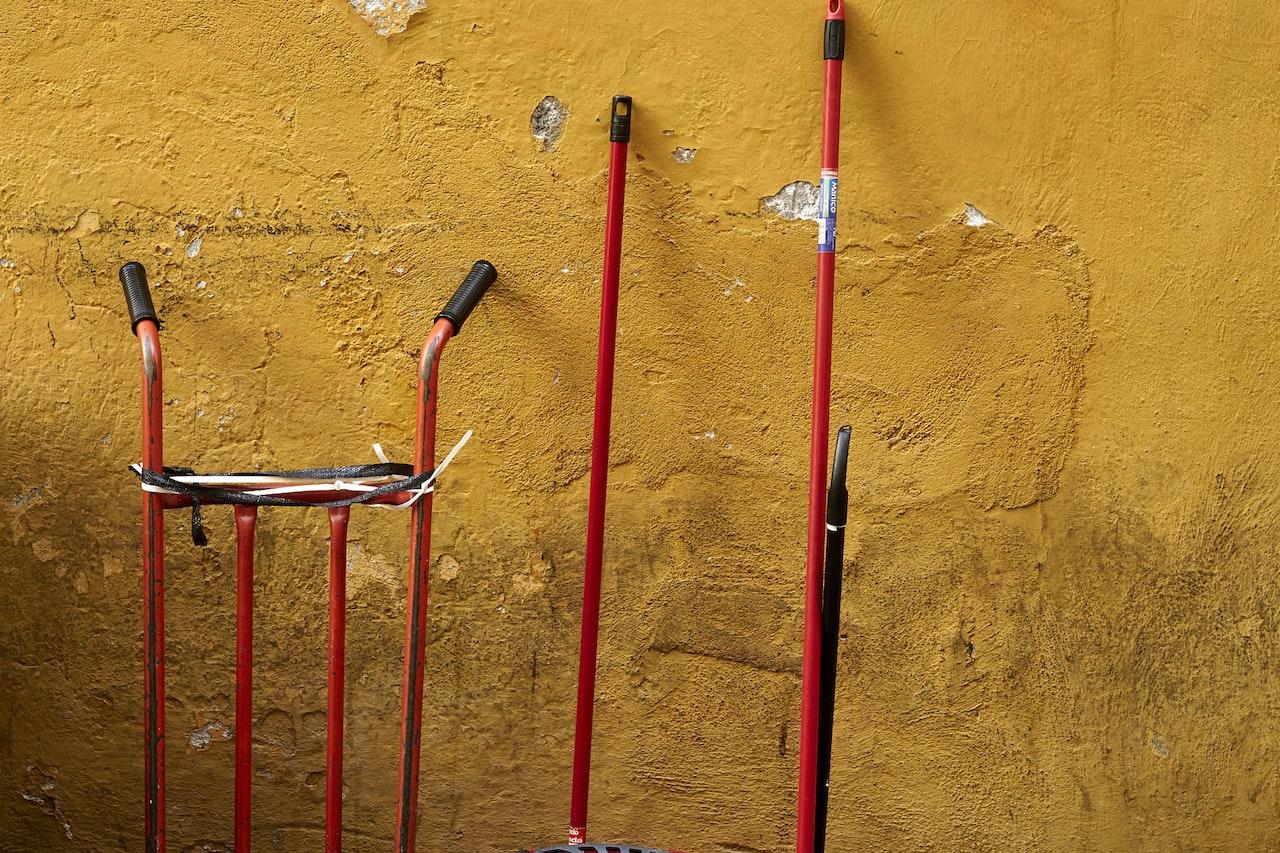 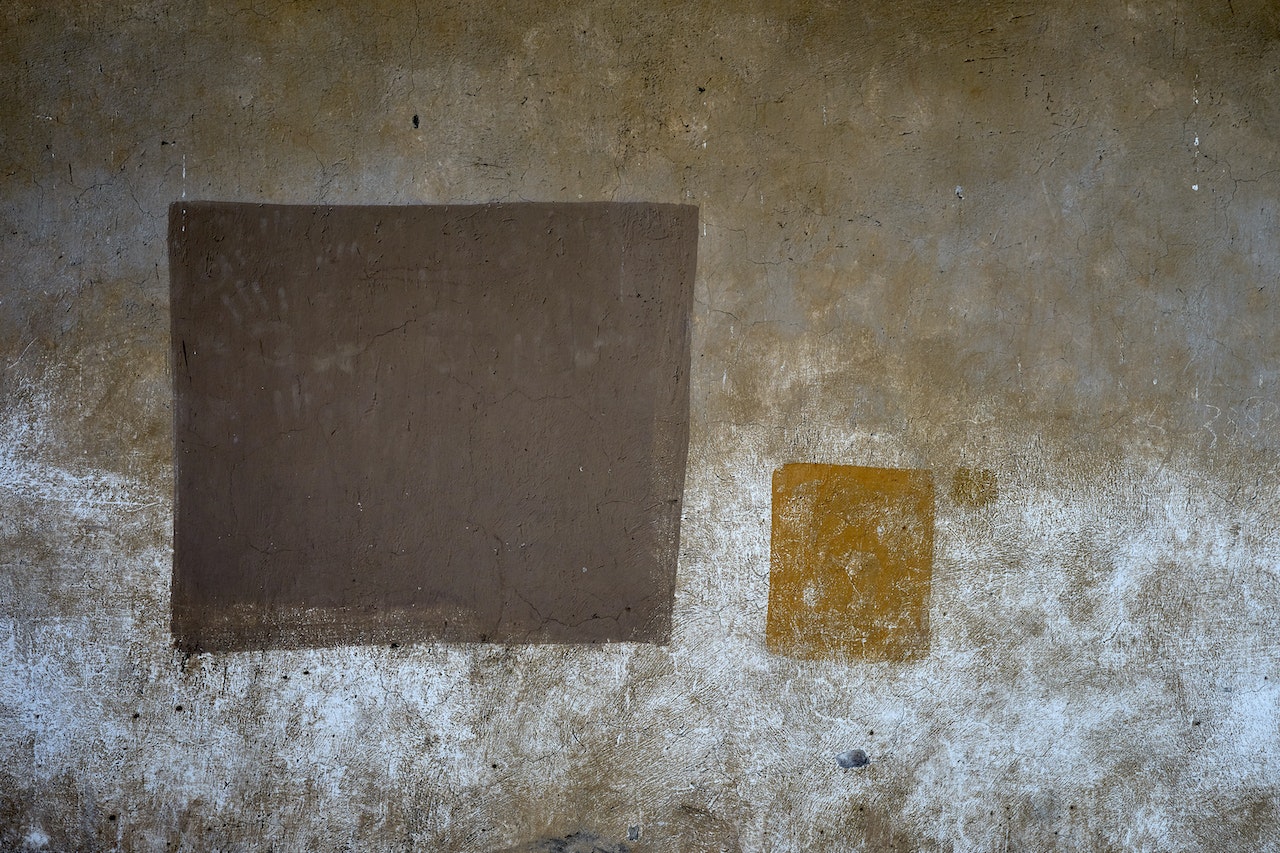 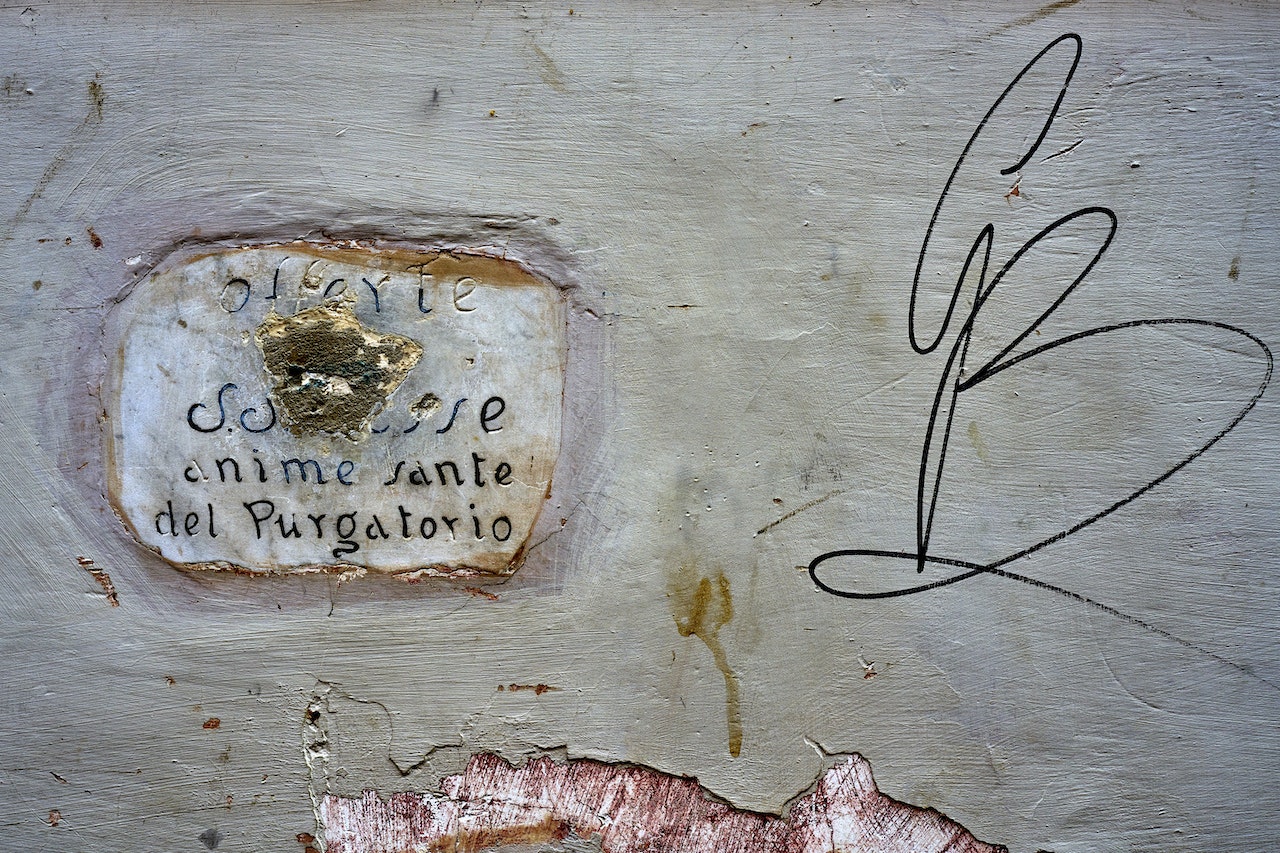 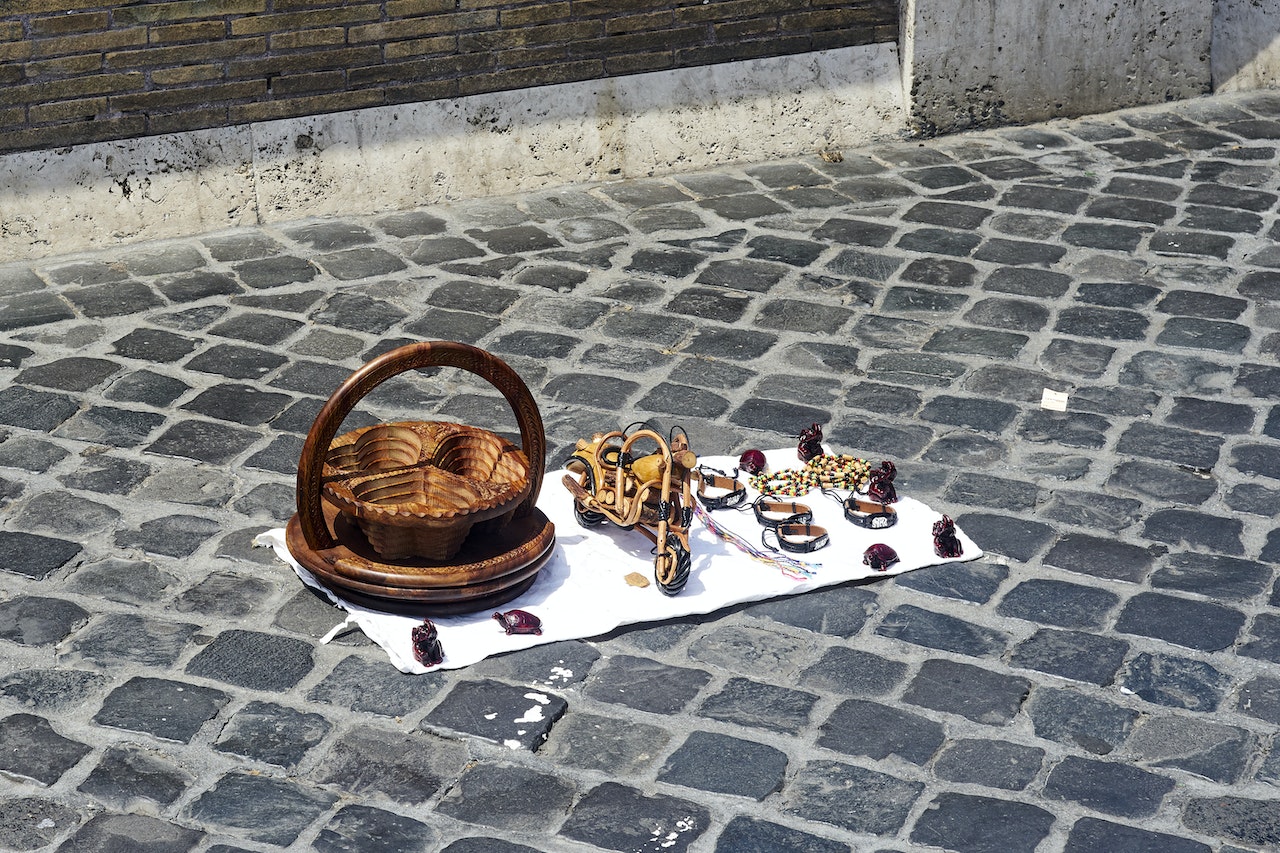 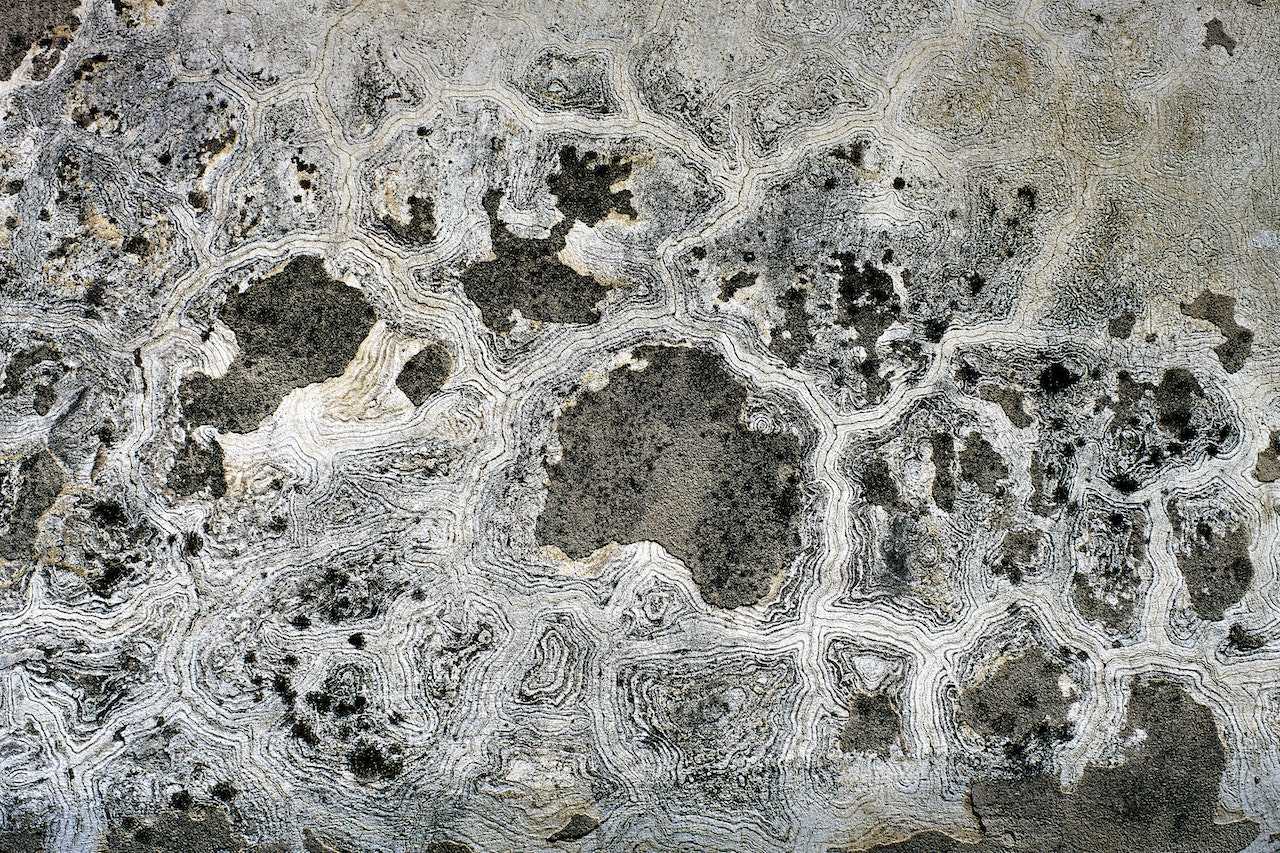 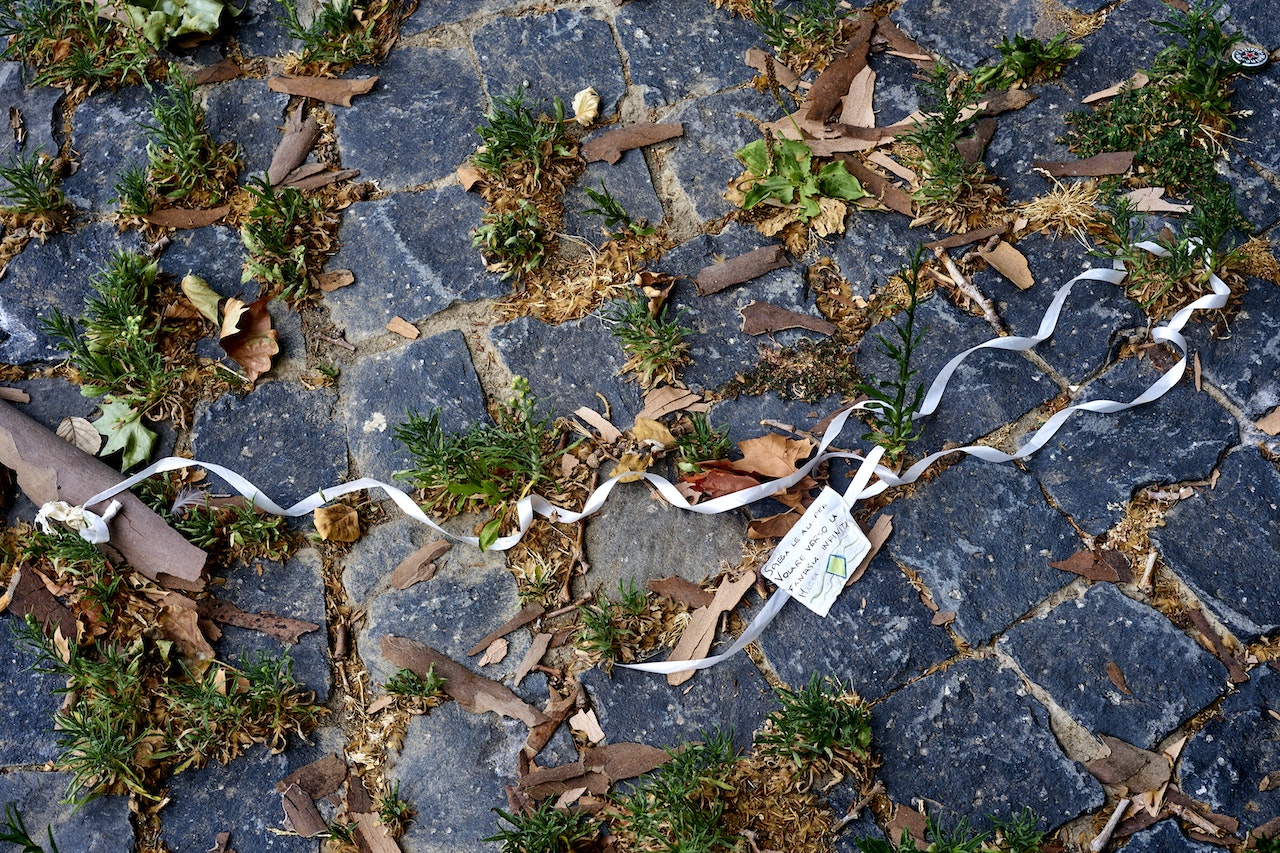 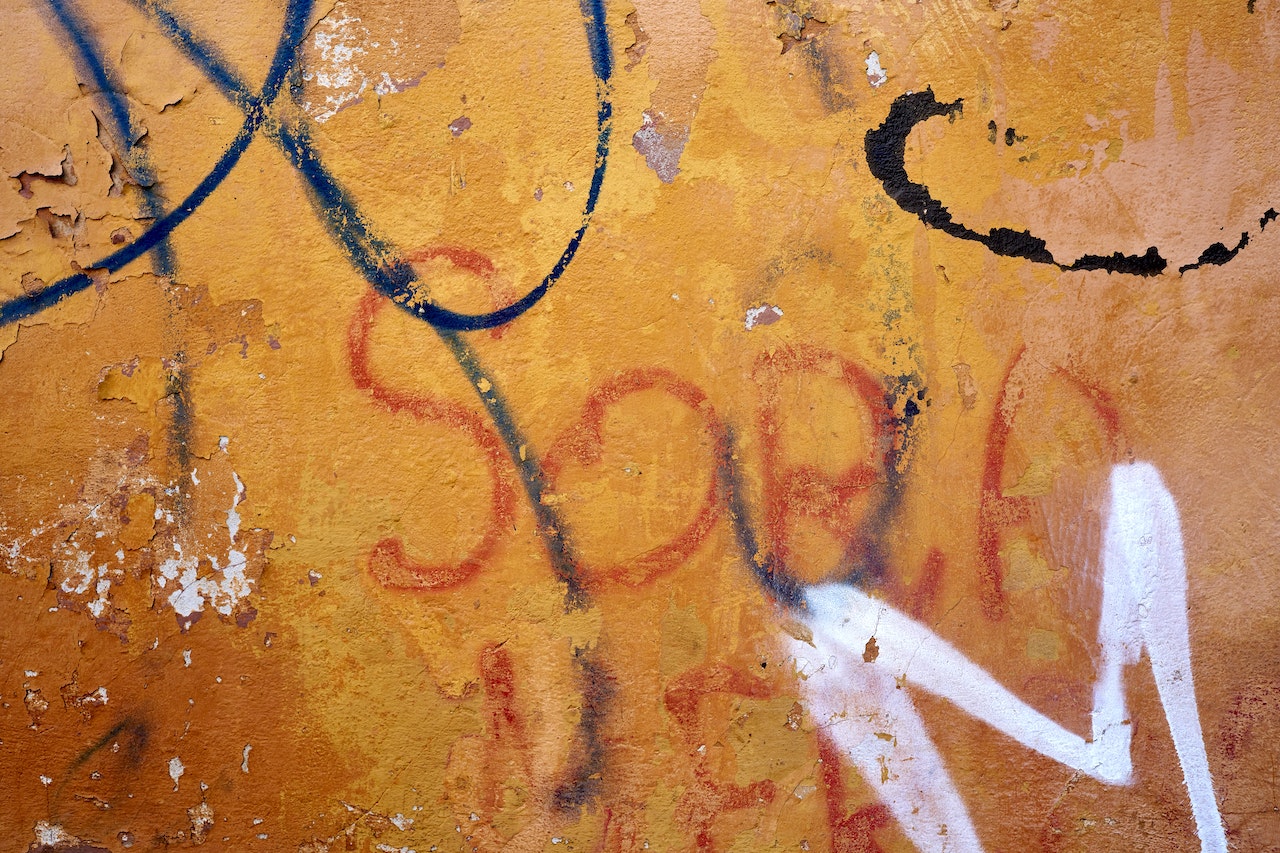 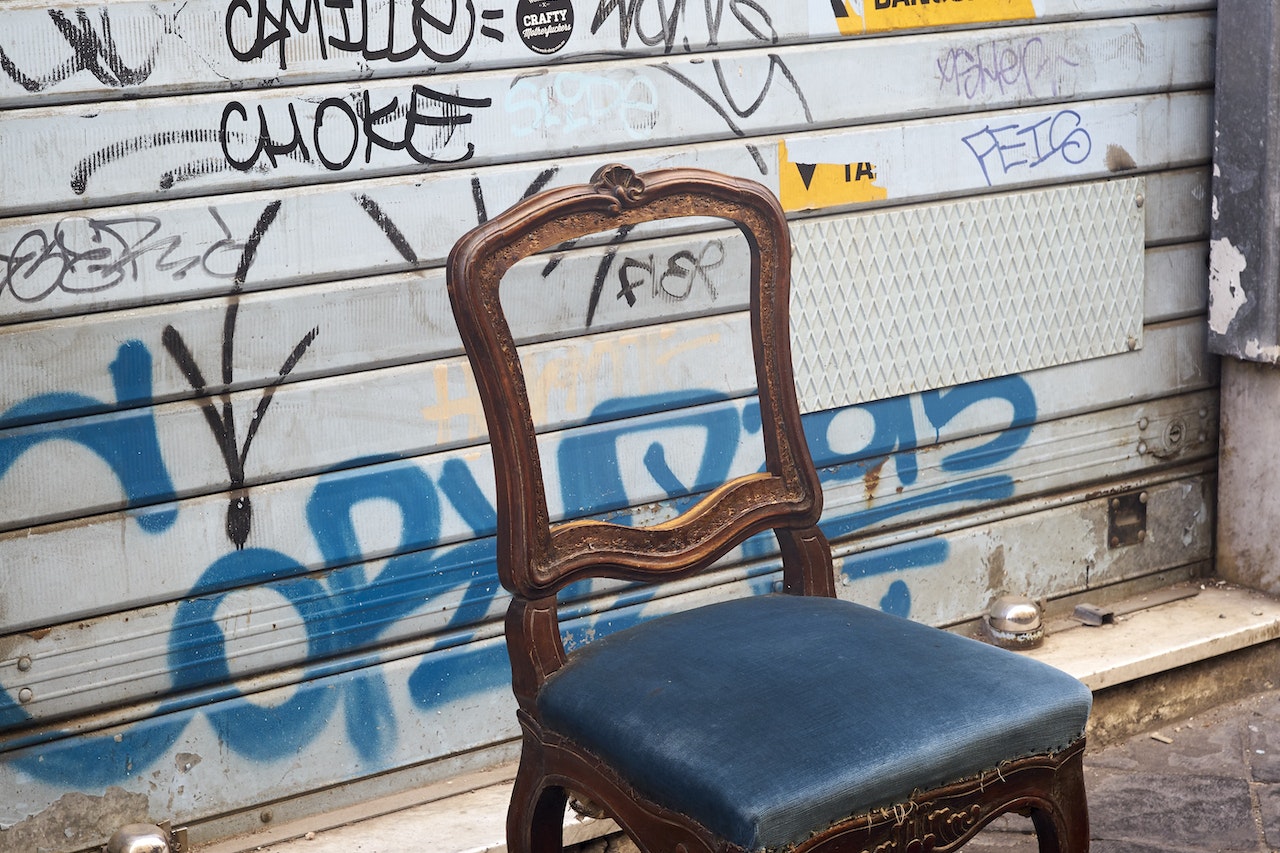 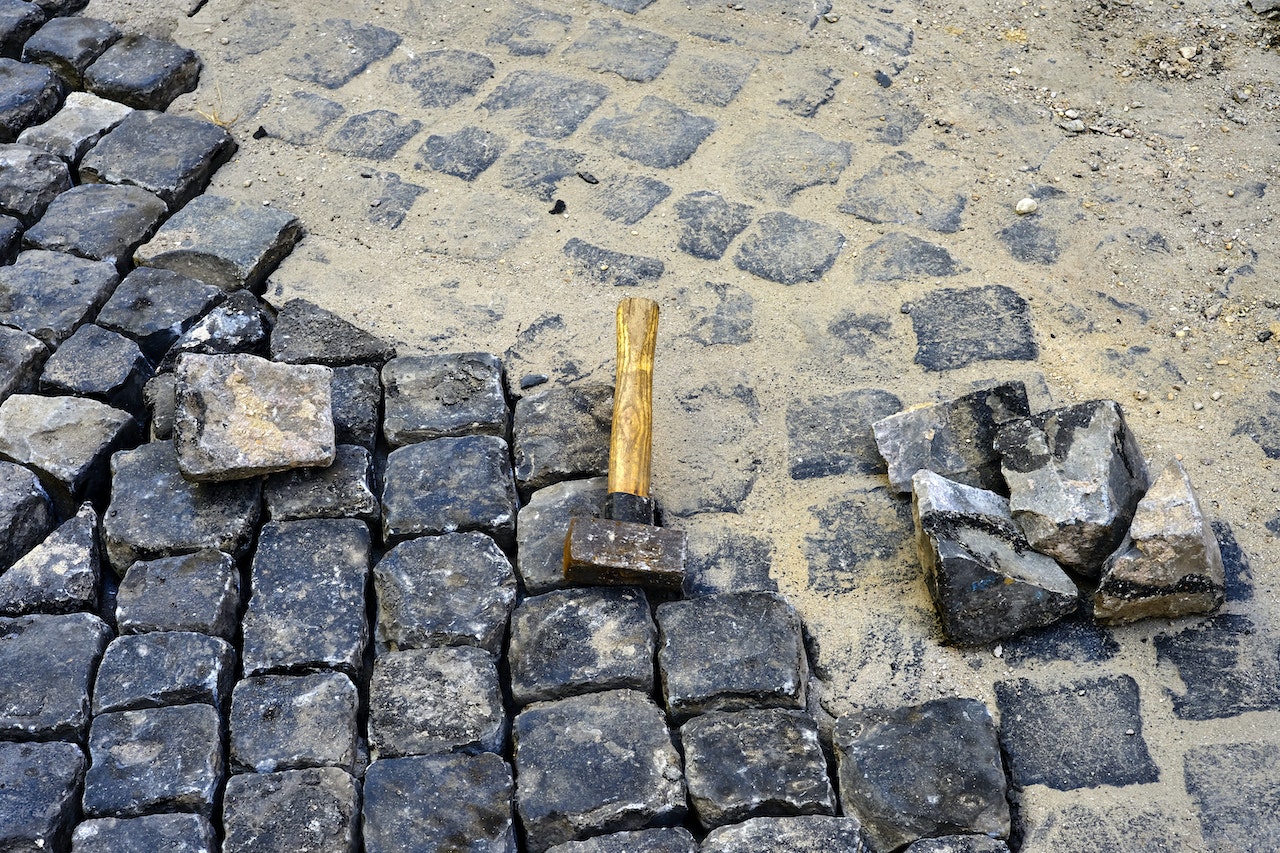 The Roman Surface is so-named in honour of its discovery by German mathematician Jakob Steiner while staying in Rome in 1844. It can be defined as a self-intersecting mapping of the real projective plane, which in turn is a non-orientable one-sided surface that cannot be embedded in three-dimensional space without intersecting itself.

While its association with Rome may be coincidental, I will invoke the spirit of Jung’s synchronicity to imagine Steiner spending evenings in dimly-lit osterie discussing topology and projective planes; inspired and stimulated by his immersion within the city’s multiple-layered and convoluted spatial-temporal coexesistences.

During five weeks walking in Rome, I encountered instances of almost perfect clarity - when I felt to be on the brink of comprehending its thousands of years of habitation, emperors and would-be emperors, popes and kings, thinkers and artists, writers and poets, and Pasolini’s stupenda e misera città - only for my certainty to shatter moments later as the city seemed to shift and transform itself once more, cloaking what it had revealed while exposing facets, perspectives and meanings that had previously been hidden from me.

My work attempts to capture these moments of enlightenment through visual equivalents of rhetorical and literary tropes including metaphor, metonymy and synecdoche. I was inspired by the work of Italian authors including Umberto Eco, Pier Paolo Pasolini and in particular Carlo Levi and his 33 essays written between the end of World War II and the early 1960s and published as Fleeting Rome.

Rome is no longer the city of Bicycle Thieves, Roman Holiday, Umberto D and La Dolce Vita and one can hardly regret the loss of insanitary shanty-town dwellings and lives lived within unfinished apartment complexes. Conversely, noisy traffic-choked streets and the attendant trappings of a supersaturated tourist-focused city may cause one to despair of ever again imbibing the essence of Romanitas that permeates such films and novels.

However, all may not be lost. My experiences suggest that the Eternal City may be coaxed into revealing its hidden dimensions and multiple present-pasts by the determined seeker and walker of its streets. Carlo Levi alluded to such possibilities sixty years ago while suggesting that Rome’s secrets were in fact just as elusive and hidden then as now.

“There are things that stay in their places, occupy their particular spaces, and live their lives so naturally and so truthfully that they are invisible. The everyday eye passes over them without quite seeing them. We walk past them, we look at them, and we fail to perceive them, perhaps because they are so much a part of the world not distinct from the whole: like a column or a cornice, necessary and hidden, in a harmonious piece of architecture, or a single world that blends in with the rest of a complete sentence. To see them is a discovery, a leap into a different dimension of existence: when we do, another world opens up to us: the entirely real world of continuity.”