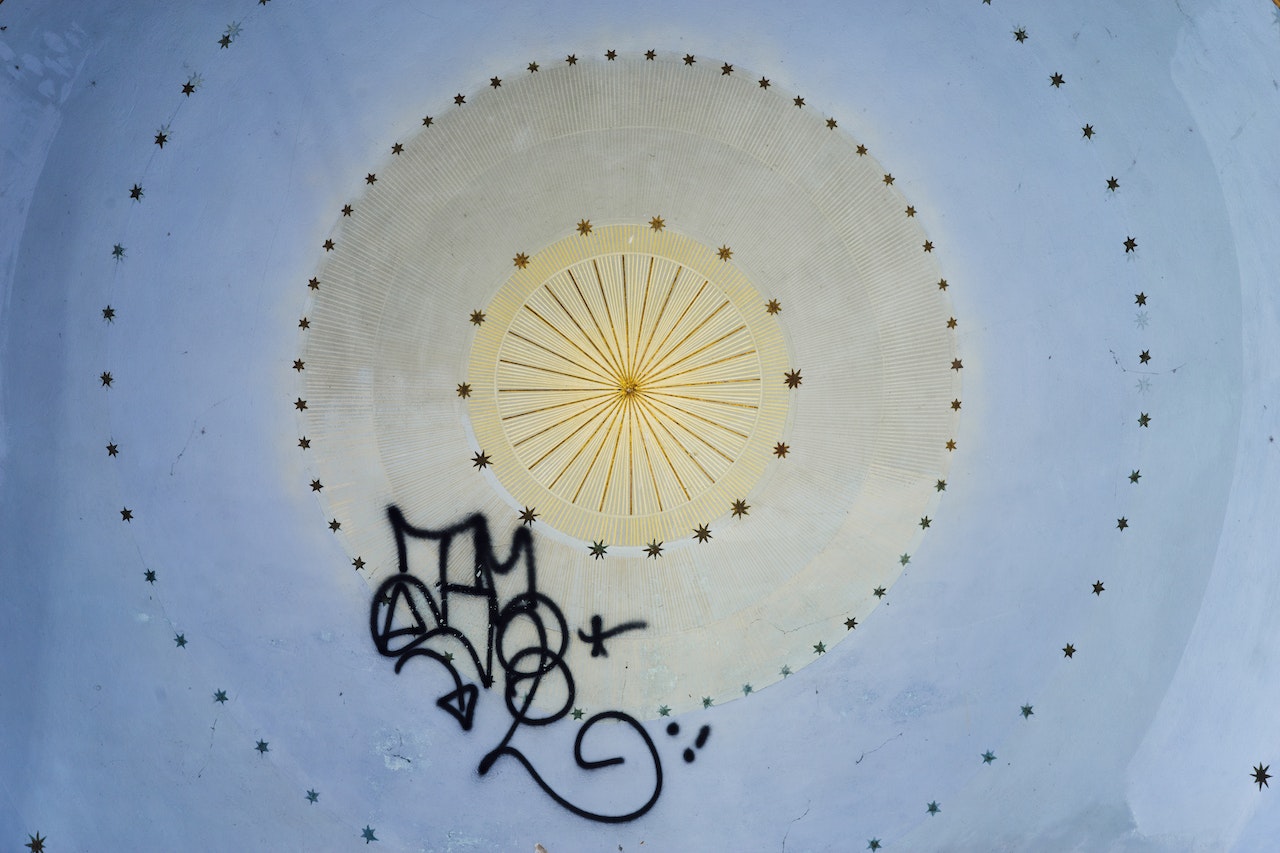 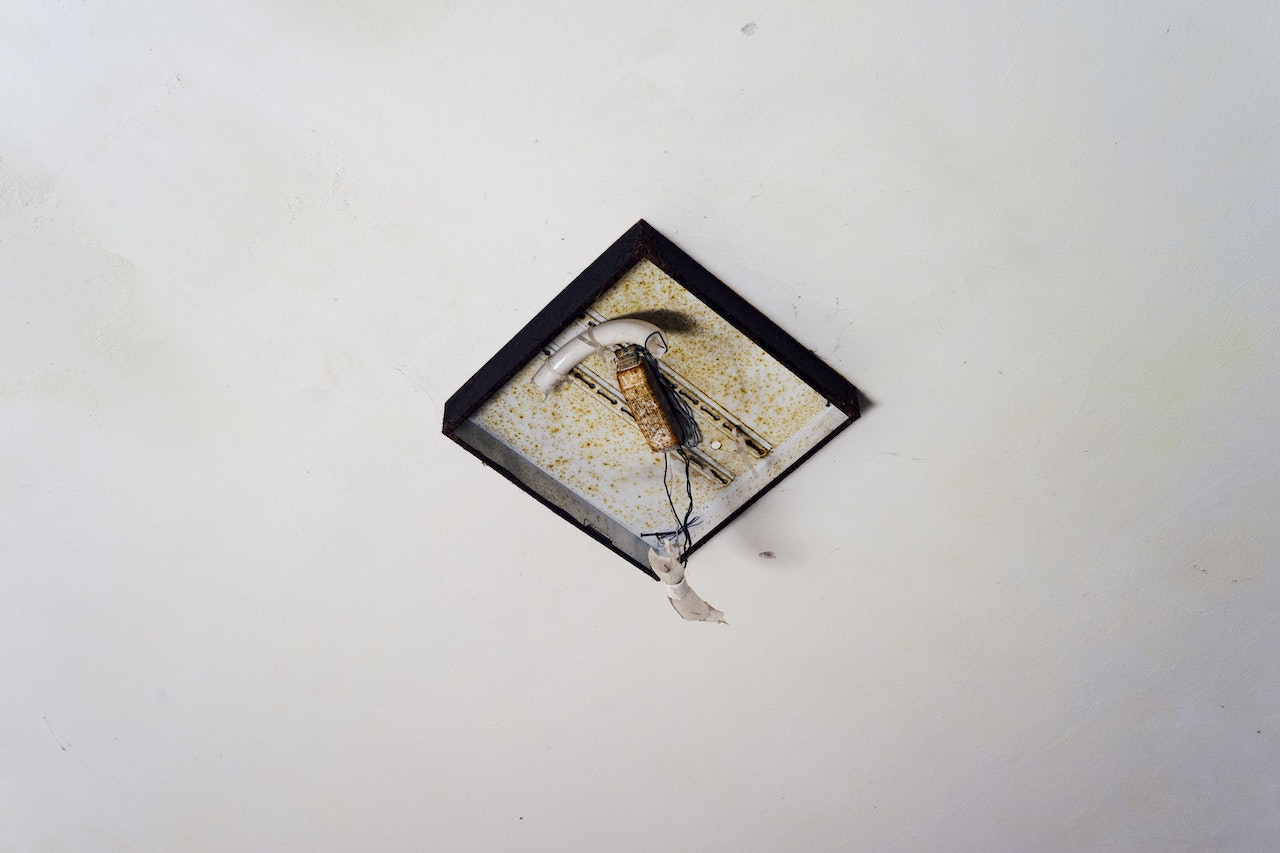 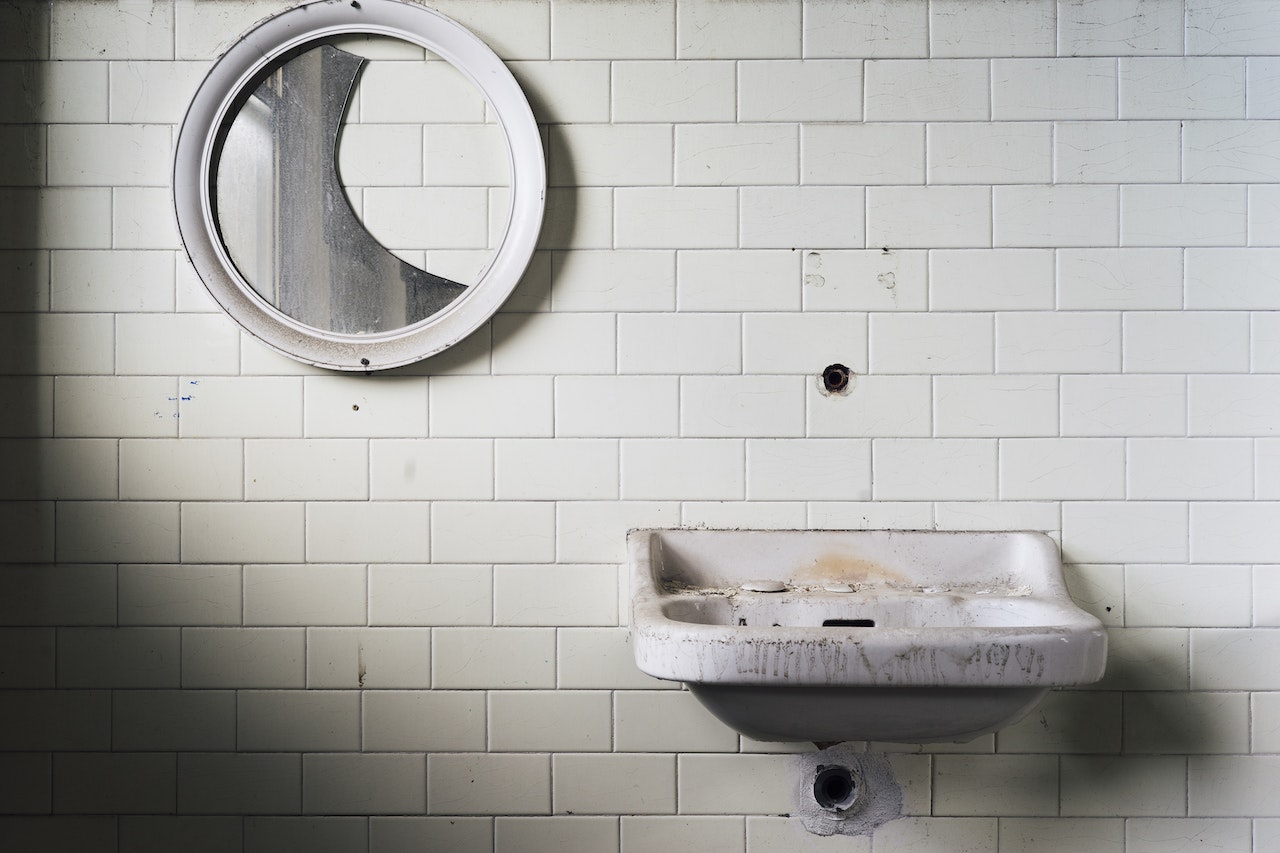 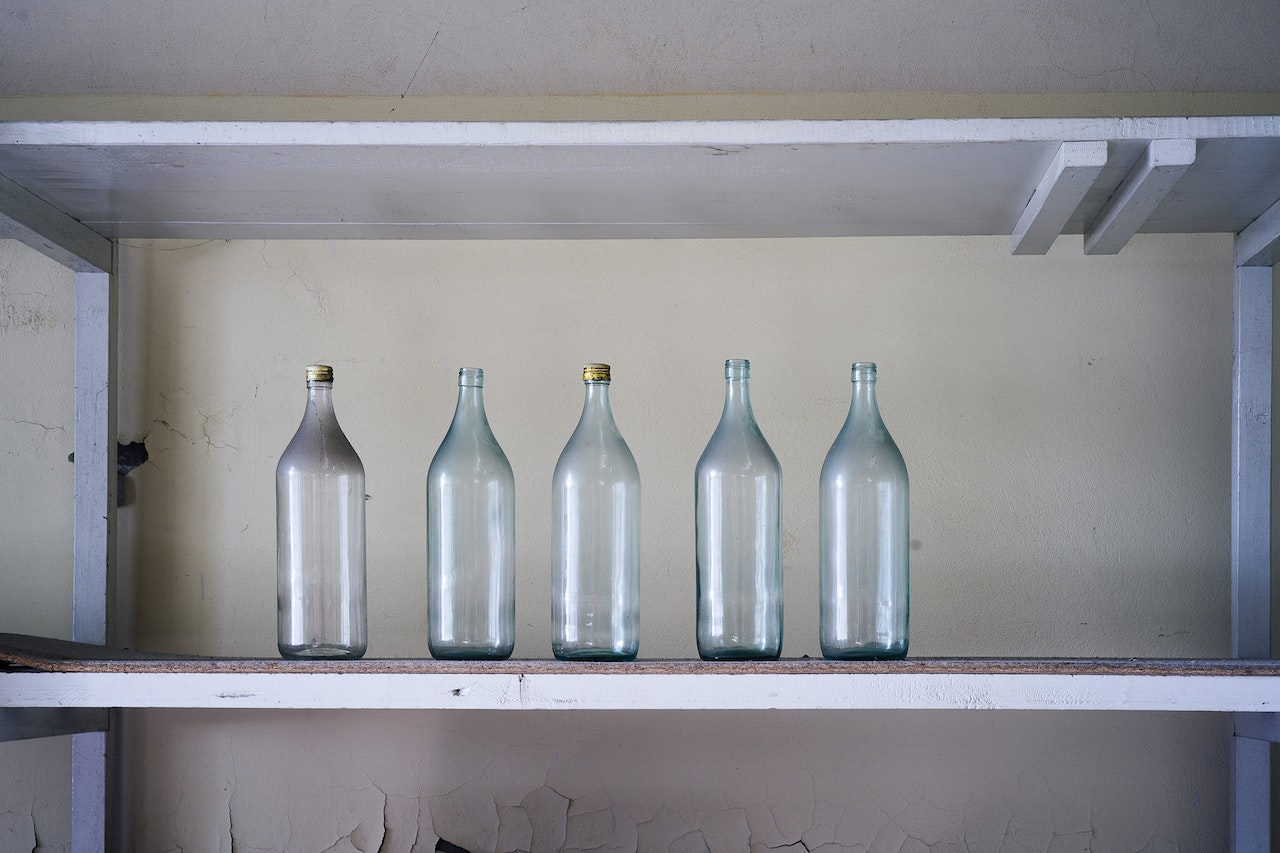 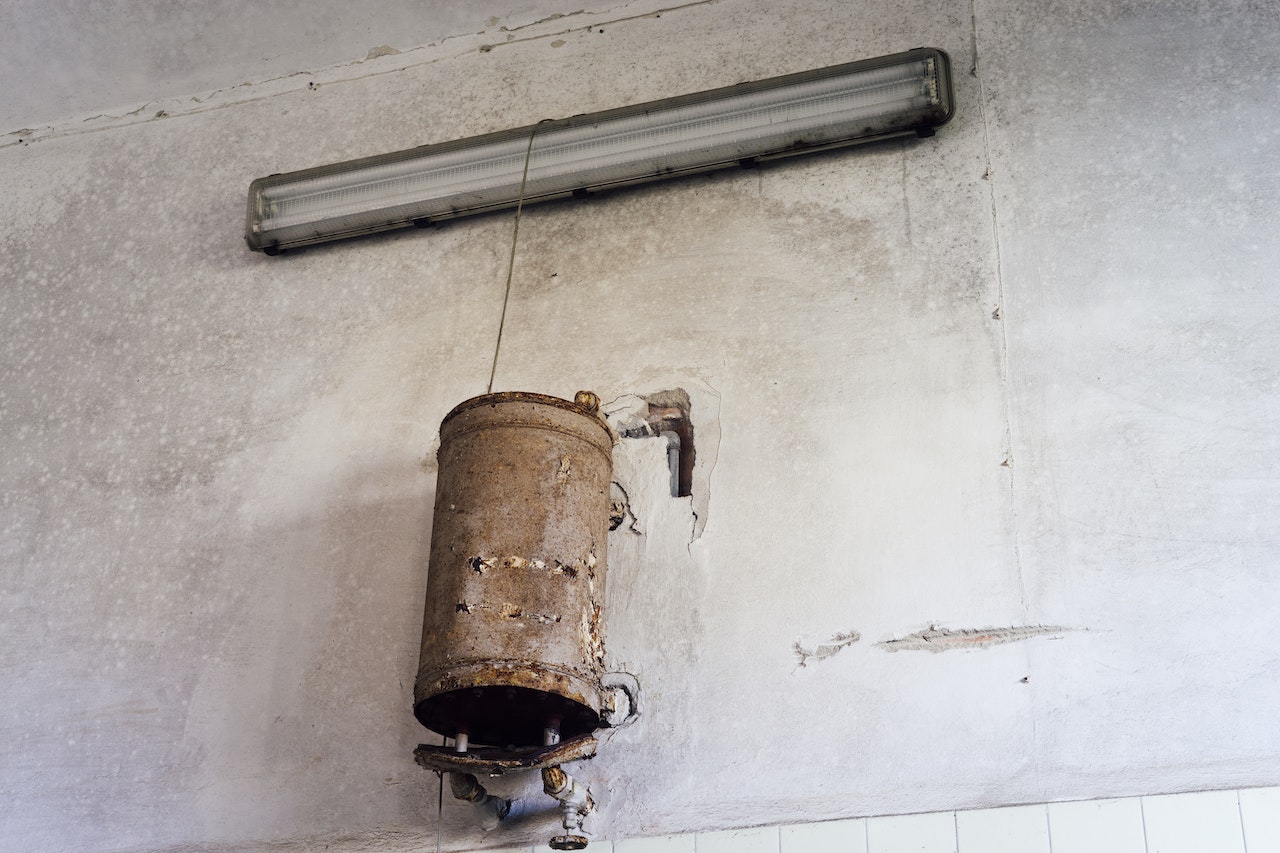 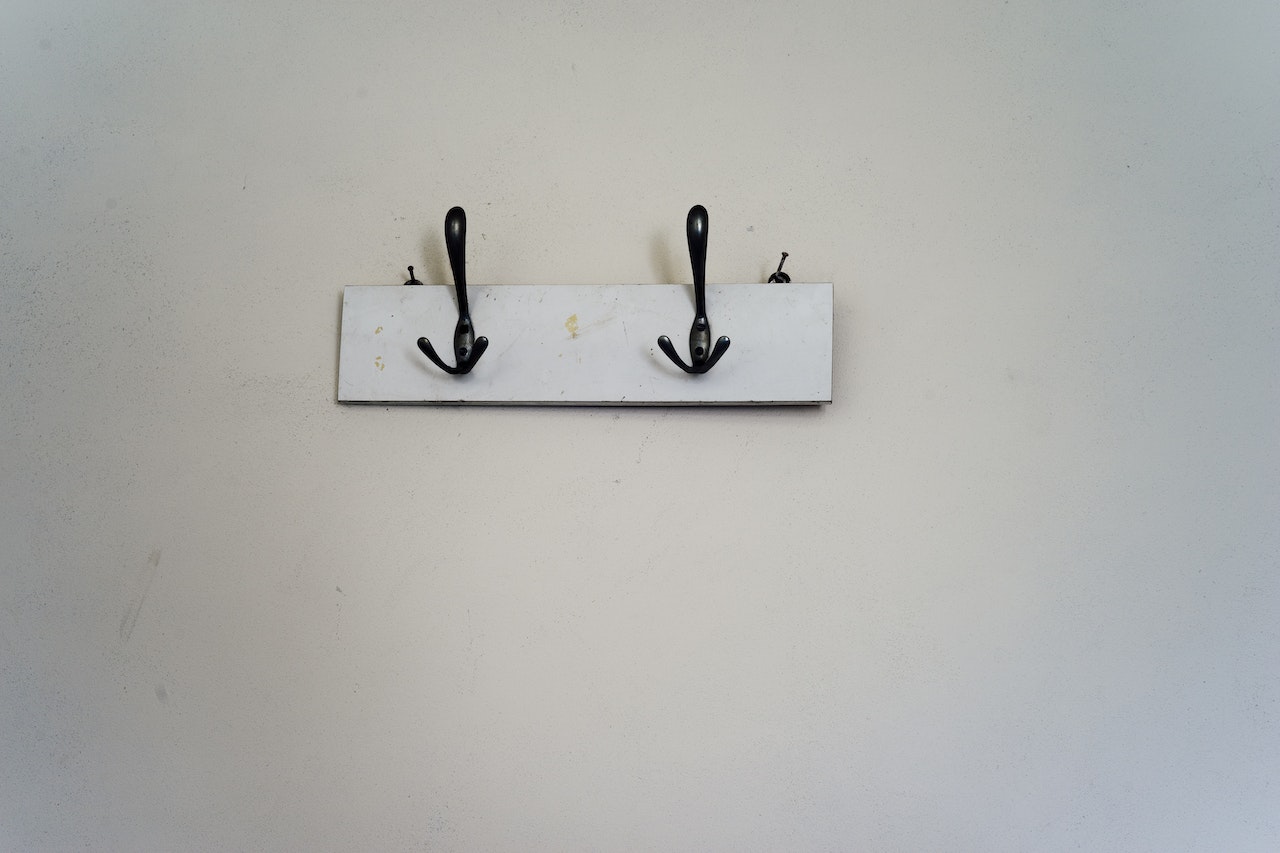 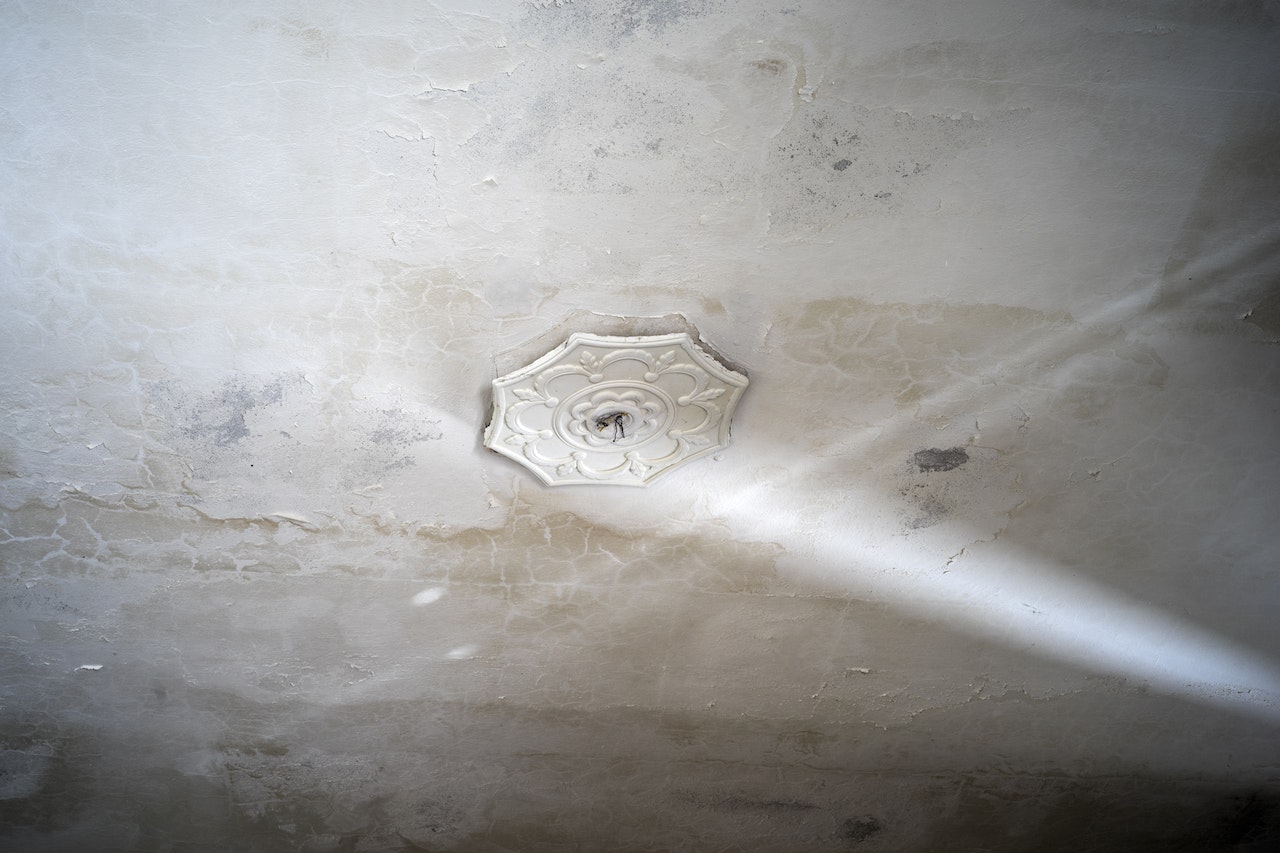 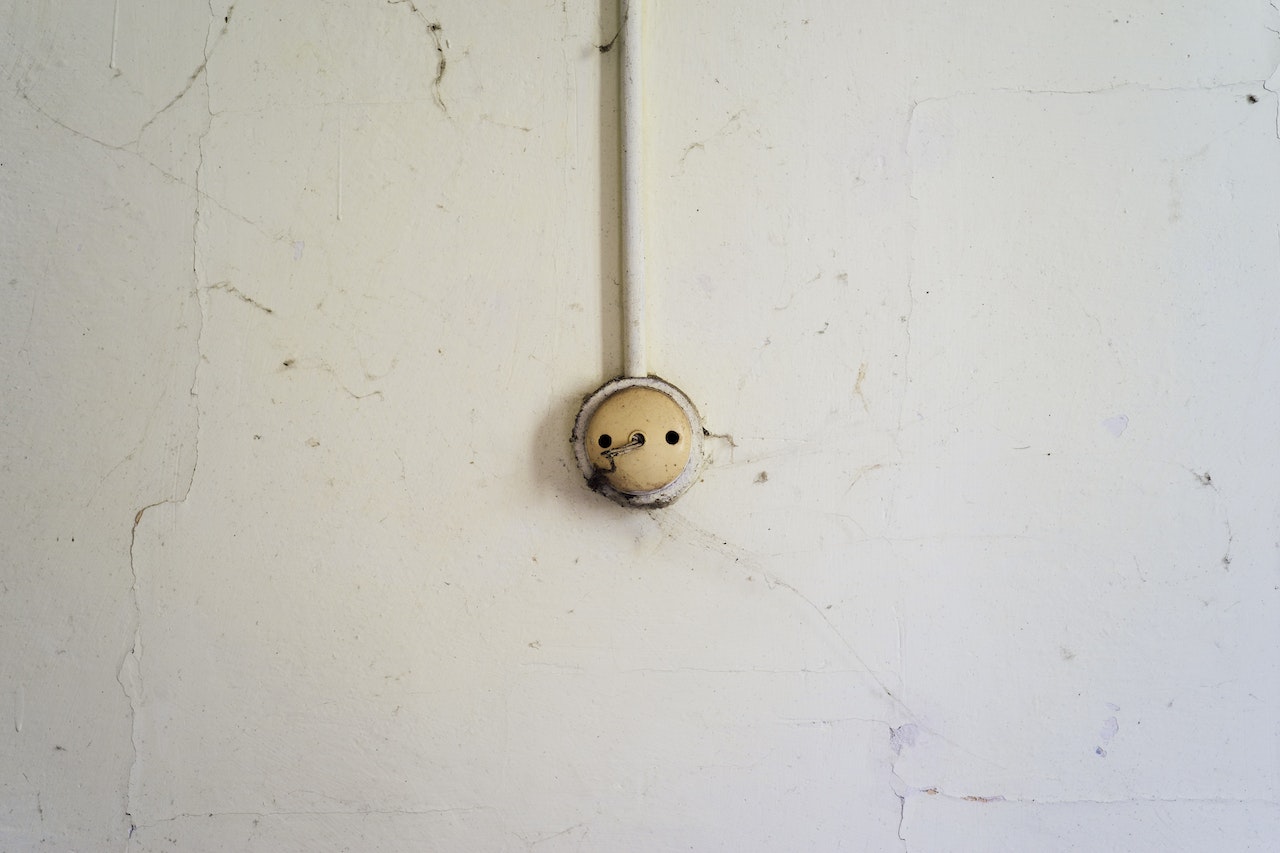 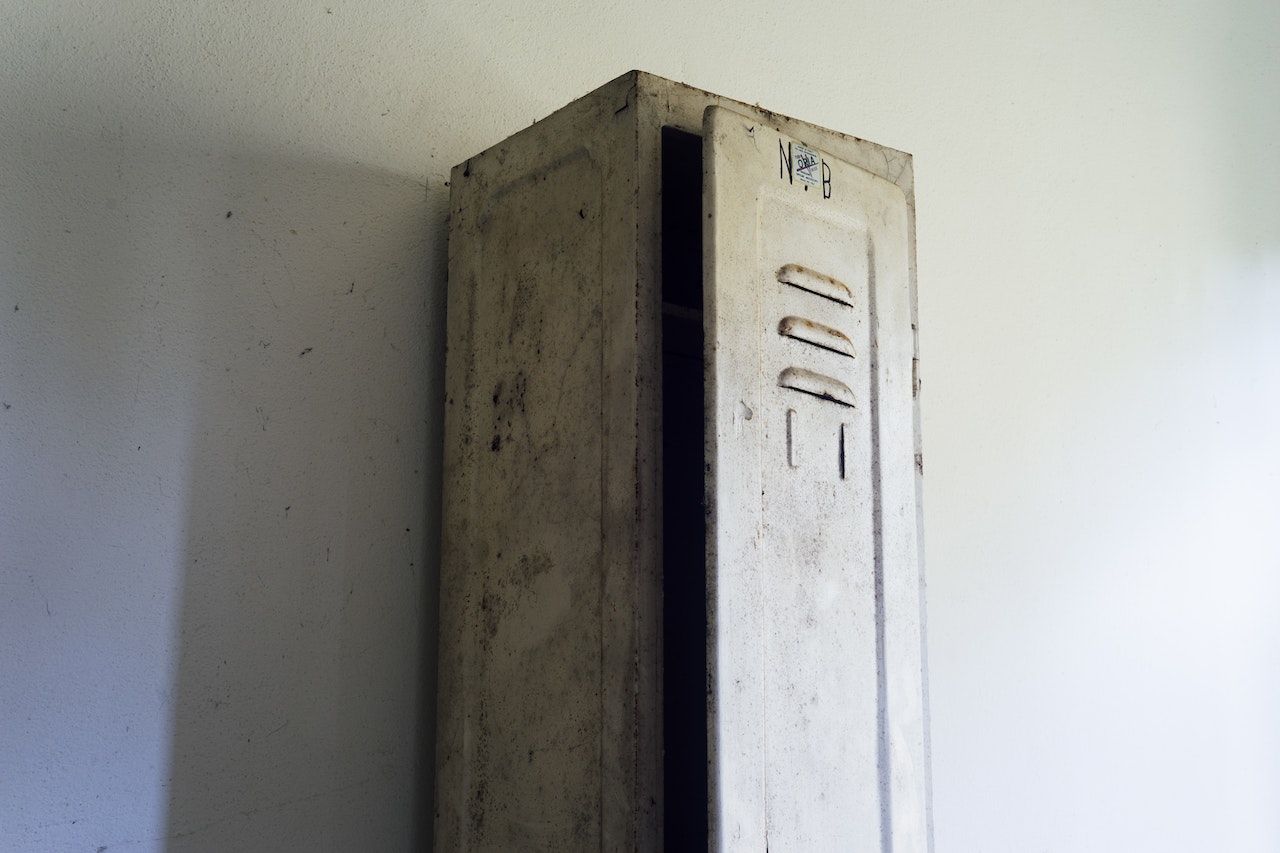 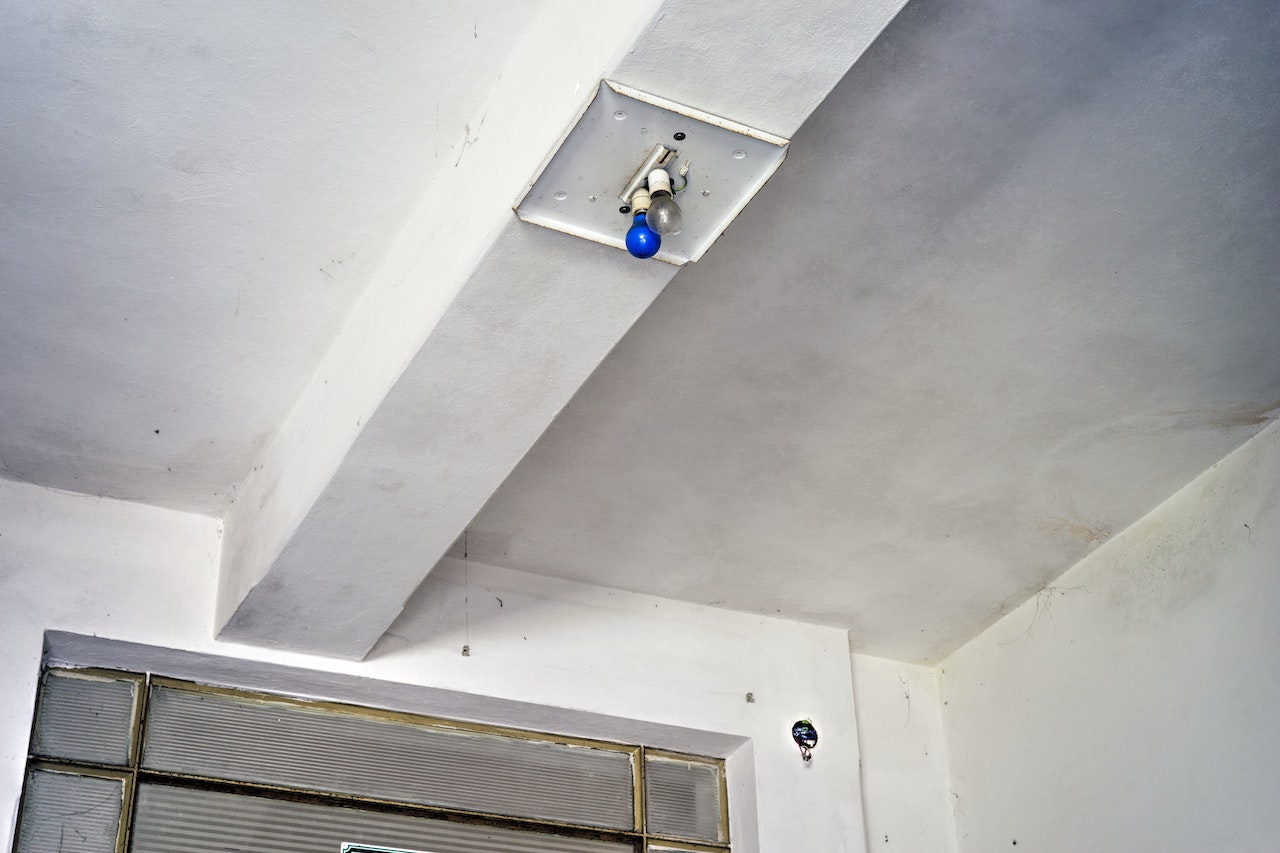 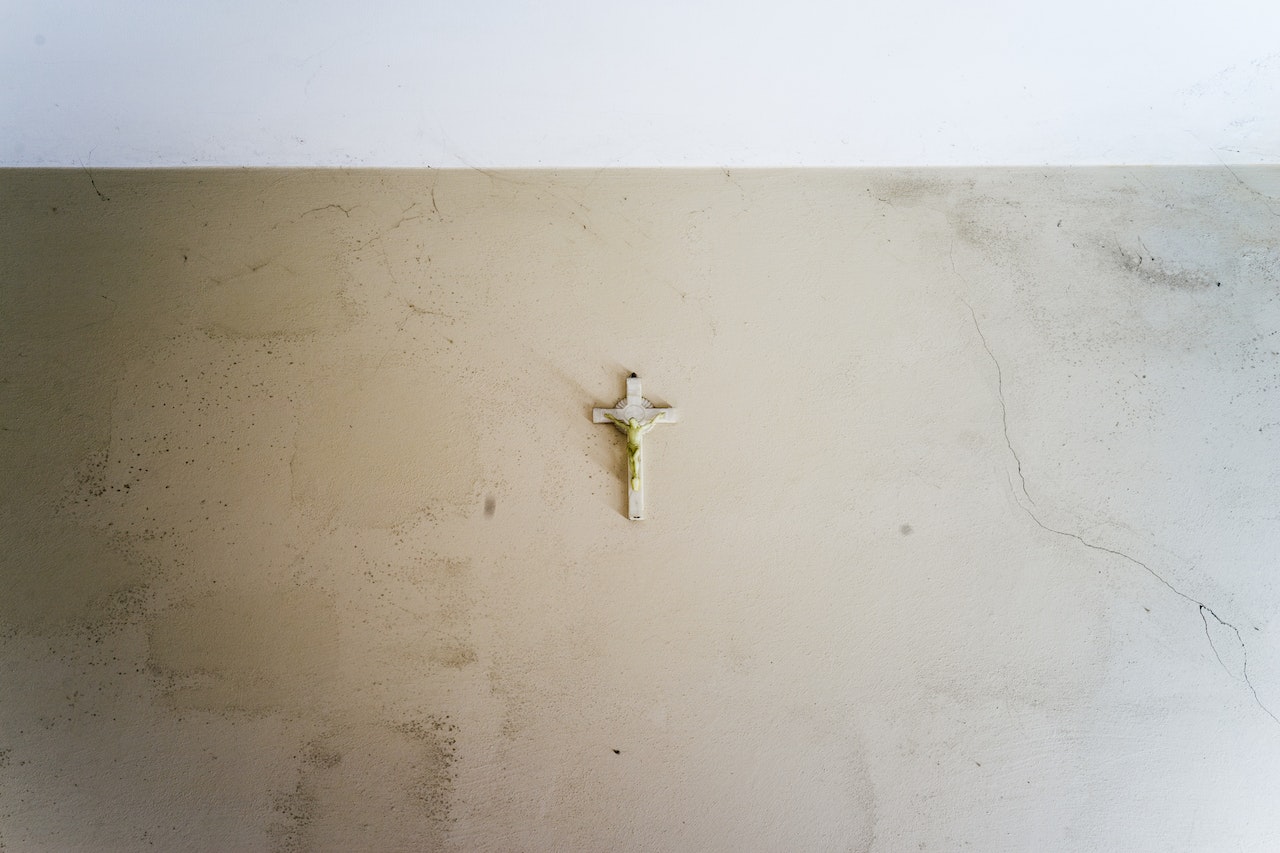 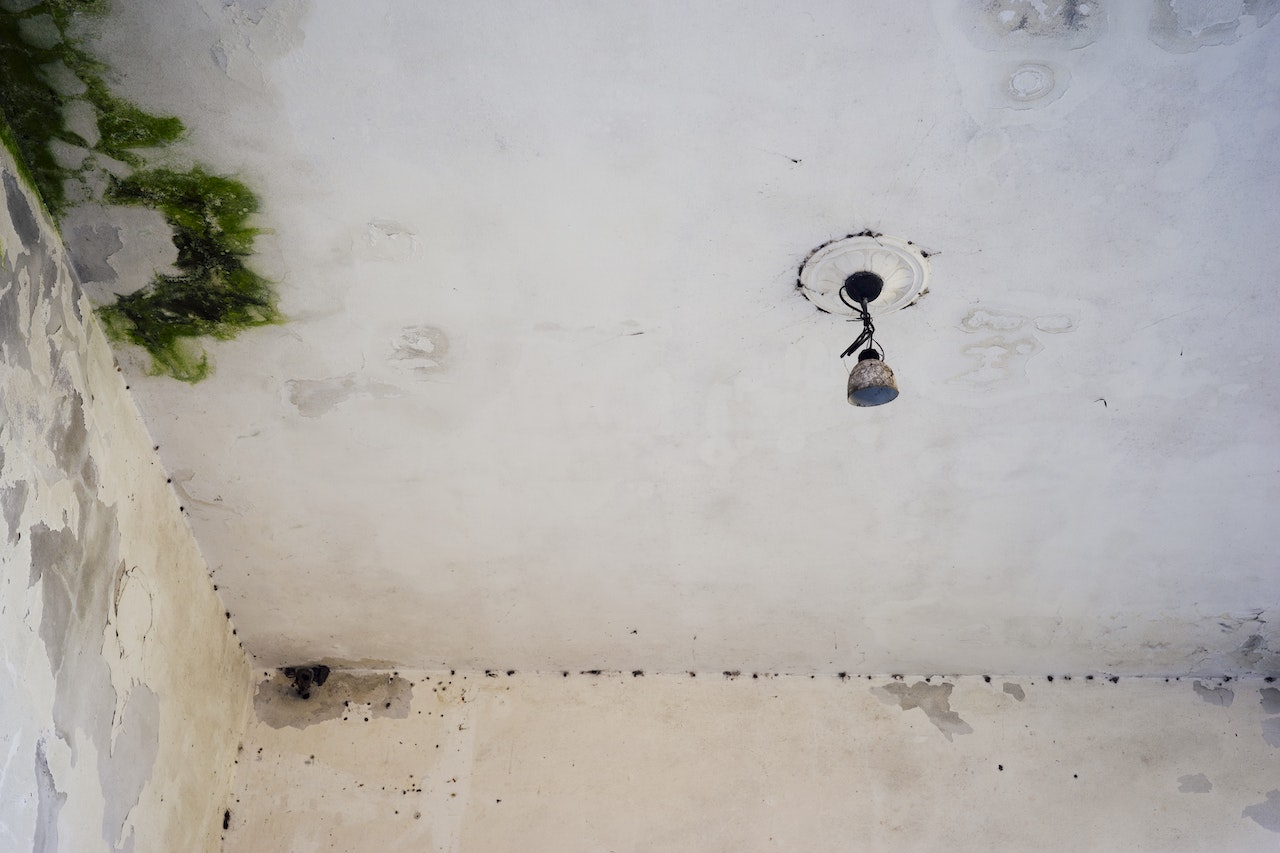 The Colonie Marine of Italy were built as children’s seaside summer camps - mostly on the Adriatic and Tyrrhenian coasts - and date from the late 19th century. Their original purpose was to improve the health of city children for whom scrofula - a form of tuberculosis - was a common ailment. For several weeks during the summer, such children could stay on the coast and enjoy the benefits of exercise, good nutrition, medical attention, and sunshine and sea air.

In the 1920s Benito Mussolini’s National Fascist Party encouraged the construction of large camps designed in the rationalist style - a specifically Italian brand of modernism - to enhance his vision of the future. Mussolini saw an opportunity for the mass cultivation of Balilla and Piccole Italiane (young fascist boys and girls), instilled with discipline, the importance of physical fitness and a willingness to die for the cause.

After the fall of fascism most of the camps were abandoned, perhaps indelibly tainted by their ideological associations.  Newer generally more utilitarian camps continued to house children into the 1970s, until they too fell into disuse, primarily due to changes in family holiday habits. Today many lie abandoned and decaying alongside their predecessors.

Photographing abandoned buildings has become something of a cliché and they continue to lure would-be urban explorers and photographers, to the extent that ‘abandoned’ is perhaps now a misnomer.

I reinterpreted these places through rejecting standard architectural approaches. I considered them as gallery spaces in which 'exhibits' have to be found or imagined, perhaps masquerading as fixtures and fittings or discarded items that resemble readymades in the manner of dada.

My work is based on research into the history and usage of these places in which thousands of children spent their summers. I want to reveal their echoes, memories and ghosts while also acknowledging how they have changed over the intervening years.

I made the work through walking for miles along the coasts of Emilia Romagna, Le Marche, Tuscany and Liguria.